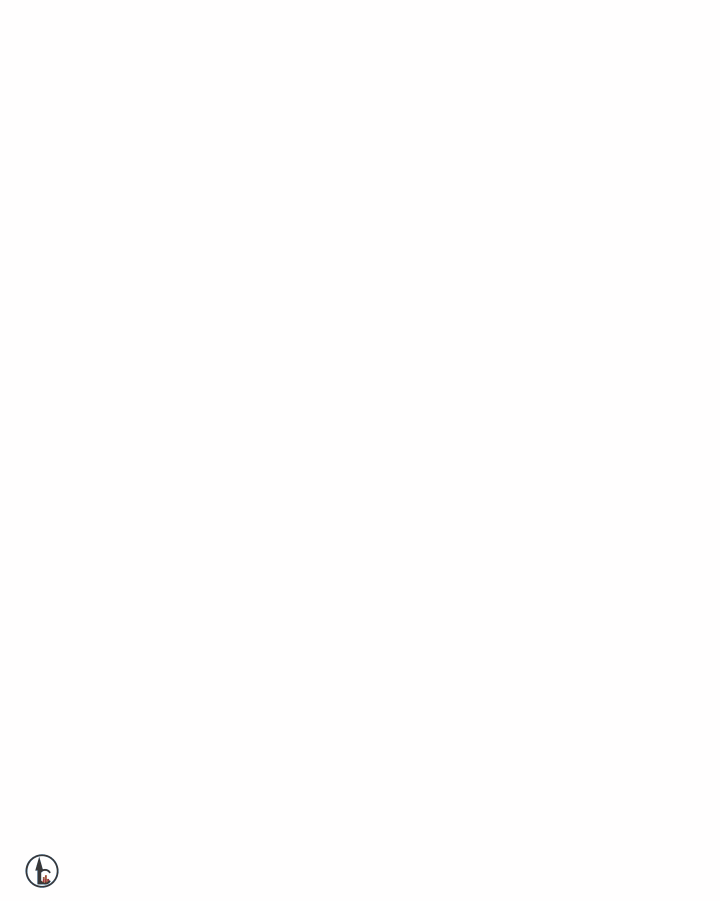 Oye Kyme, a crossdresser and Bobrisky’s former personal assistant, has resorted to social media to express regret over past choices that “destroyed her life” in her pursuit of fame and fortune.

The Ivorian acknowledges that spending time with the male Barbie was a poor decision that almost lost her life. The Ivorian gained notoriety in 2021 after getting a tattoo of controversial crossdresser, Bobrisky.

Remember how Oye rose to fame online, especially in the Nigerian web community, when Bobrisky flew her there and promised to improve her life in exchange for being a devoted supporter and suffering through the discomfort of getting his whole name permanently inked on her arm? After a brief altercation about Oye Kyme’s claims that Bob had physically assaulted her during her three-month stay with the socialite, the two parted ways. She had said, in part, “Am done; I’ve been hiding for so long now; I’m presenting your real face to the world, evil human person that lier have been with for three months, supporting you in your lie, trying to accept you for who you are!”

“So Touching and A Big Lesson For Others- How I Let Bobrisky destroyed my life because money and fame” – Bobrisky’s former PA, Oye Kyme laments, Shares video 13
Oye recently advised her fans and followers on social media to be happy with what they have and to be proud of their origins, so it might appear as though she has turned a new leaf.

In a touching video she shared online, she admitted that in her pursuit to become a celebrity, she did many things for clout, and her life has not remained the same ever since.

She, however, noted that she’s grateful for life and believes she can make a change for her future.

“My messages in this video is to be content with what you have in life, be proud of where you come from. I wanted to be a celeb so bad, chase clout. I almost lost my life chasing this stupid clout. Today my life is no more the same…Sometimes I sit down and see how I destroyed my life by taking stupid decision because of the love of money, but am still grateful for my life I can still make a change for my future.” 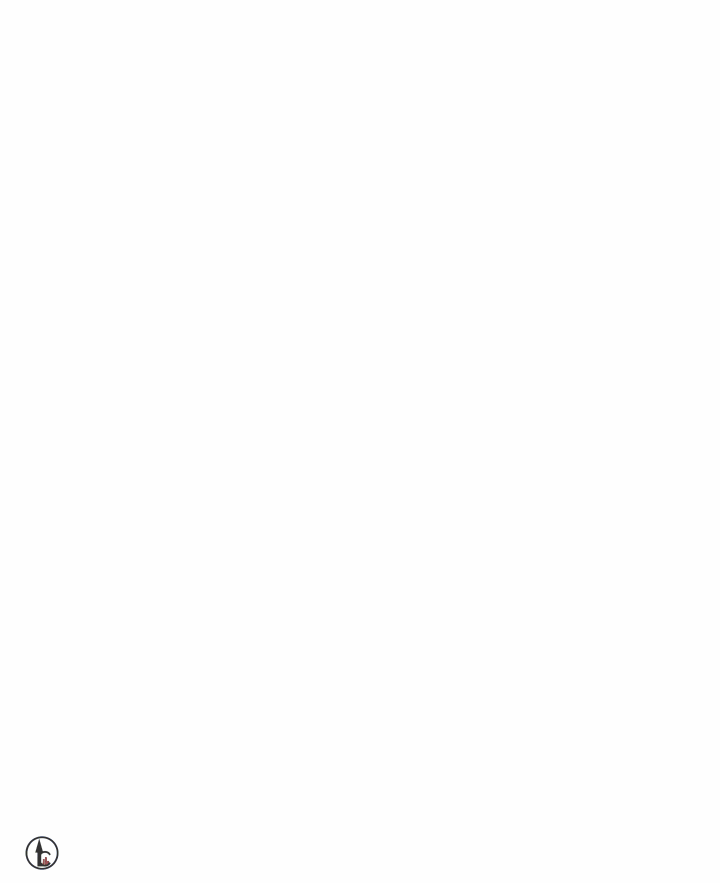 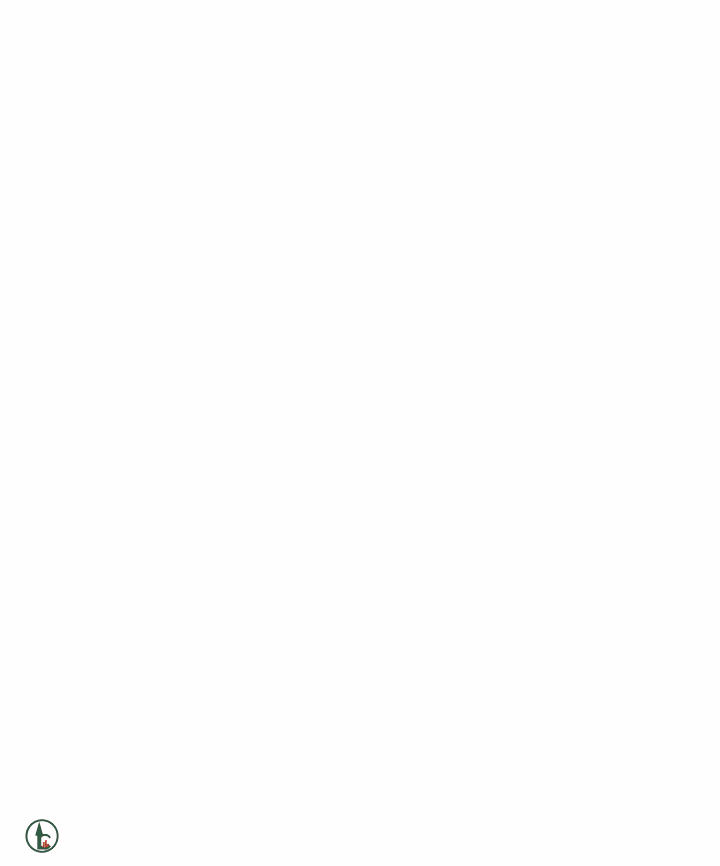 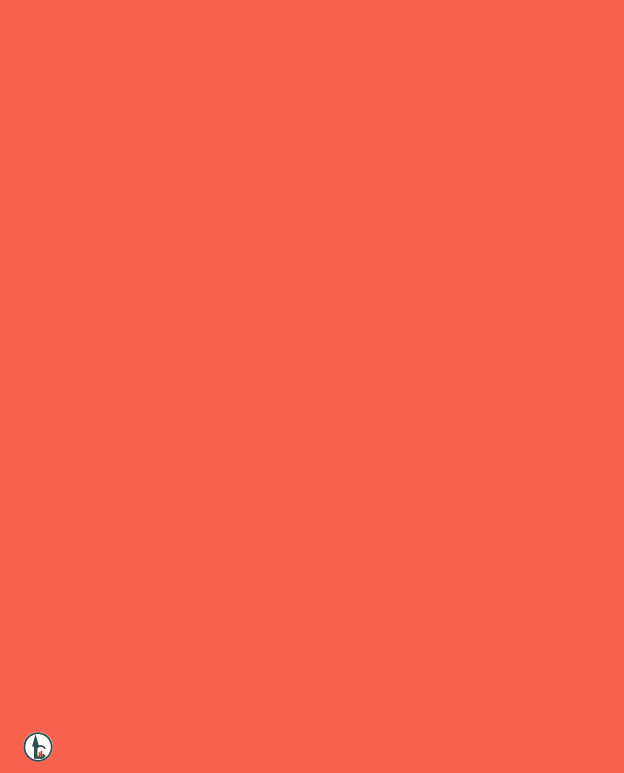