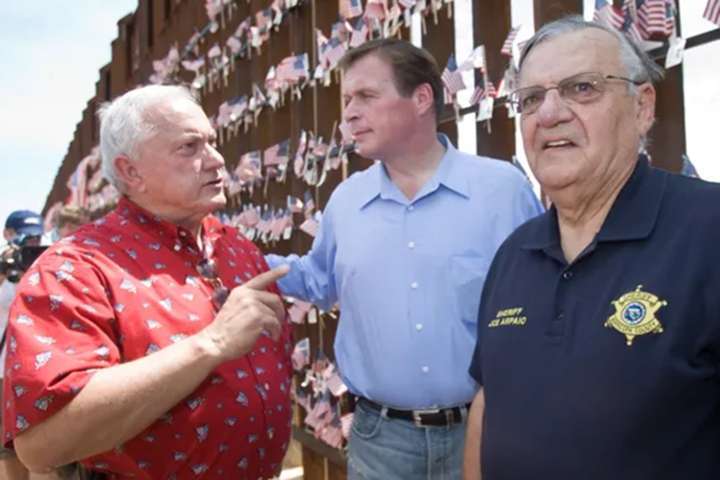 Russell Pearce was born on June 23, 1947 in Mesa, Arizona. He held an American nationality and was of white ethnicity. Pearce attended the University of Phoenix to earn a BA in Management, and later enrolled at Harvard University’s John F. Kennedy School of Government.

Before entering politics, Pearce spent over 20 years working in law enforcement. He later served in the Arizona House of Representatives from 2001 to 2009 before being elected to the Arizona Senate in 2008.

In January 2011, he was elected President of the Arizona Senate, but he was recalled in November of that year, making him the first state representative to be recalled in Arizona’s history. In 2014, he resigned as the Vice-Chair of the Arizona GOP due to controversy over his comments about eugenics and low-income women receiving Medicaid.

Pearce lived in Mesa, Arizona with his wife, LuAnne, and their five children and three adopted grandchildren.