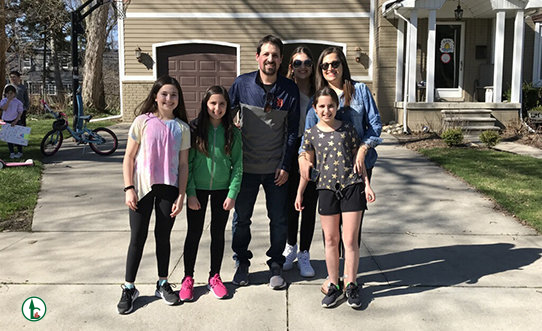 According to his family, 48-year-old Jamie Wittenberg, a district court judge in Royal Oak with strong ties to Oakland County, passed away on Sunday after a three-year struggle with brain cancer.

Jamie Wittenberg was a married man. He leaves behind his dear wife. The couple has 4 daughters to them.

They are named Arielle, Talia, Brooke, and Maya. In addition to his own family. Jamie had a brother named Robert who was a former three-term lawmaker from Huntington Woods. Before earning his law degree from Wayne State University, Wittenberg studied at Indiana University and twice won the Leonard R. Gilman scholarship.