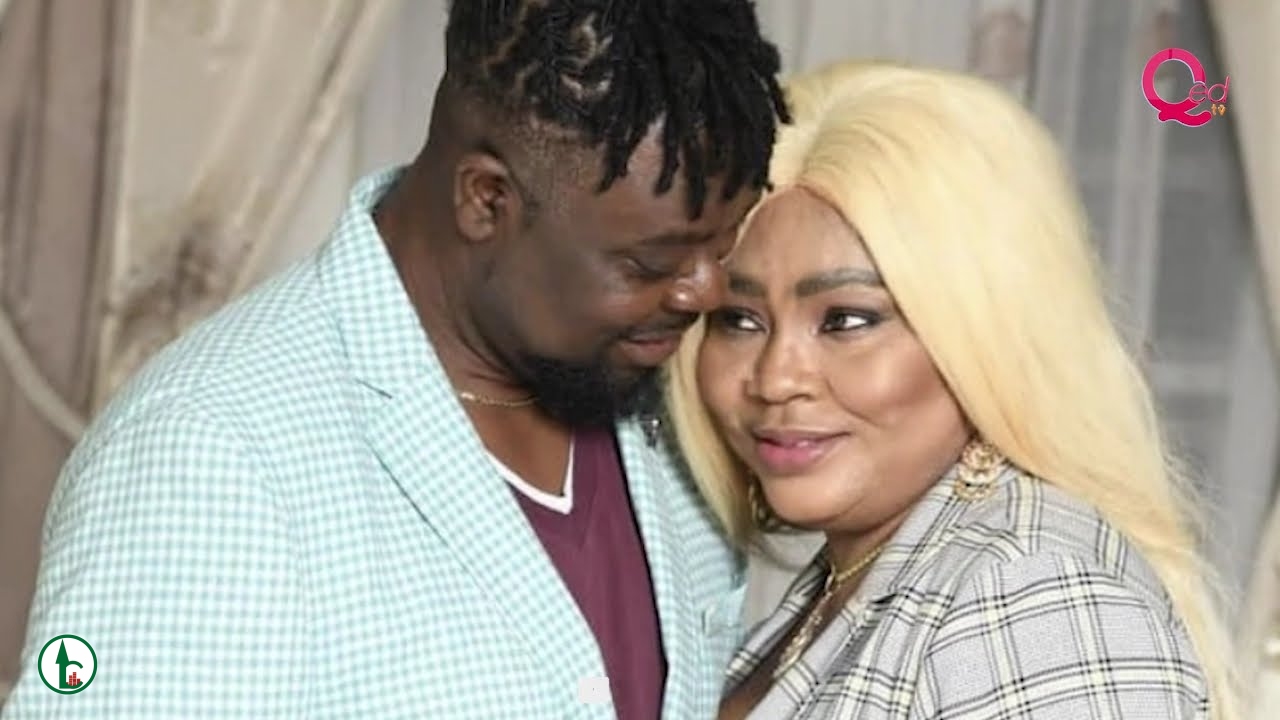 Ned Nwoko, the husband of actress Regina Daniels, has reacted to the rumoured marriage proposal to comedian Emmanuella Samuel.

The businessman, however, dispelled the rumour in a recent Instagram post after a curious fan asked him about the supposed marriage plans.

“Oga Ned it’s ok, I hear say you wan marry Emmanuella, is it true or false?”, the fan wrote.

Ned and Regina recently welcomed their second son together.