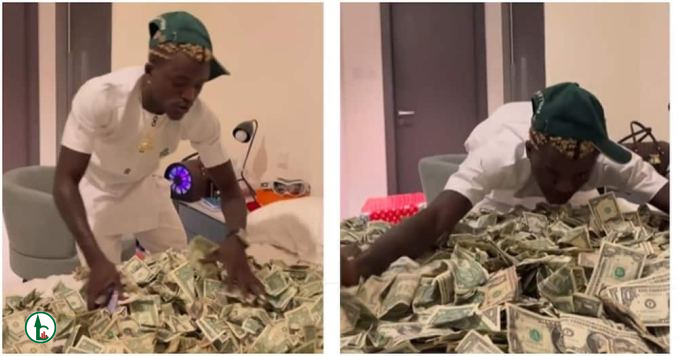 Nigerian controversial singer Portable continues to gain massive attention outside the country, and it all seems to be moving well for him.

Portable, who first travelled to London some weeks back, also went to Istanbul in Turkey before travelling to Dubai.

Each trip ended well for the singer as he showed off the money he received.

In the latest video via social media, Portable showed off some foreign currency he received. 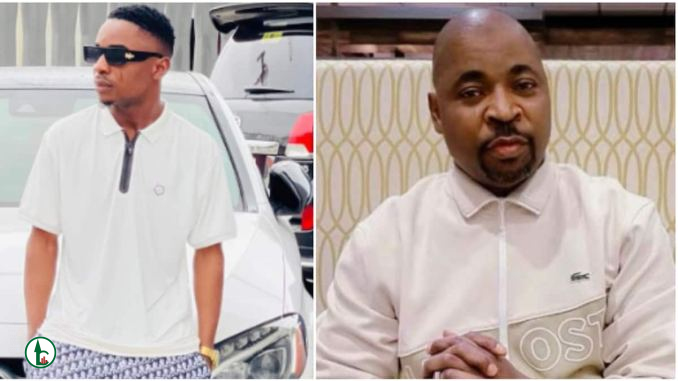 Do you have a groundbreaking story you would like us to publish? Please reach us through [email protected]!

“Expensive OG ZAzuu Don Cash Out Again More Cash out Oro mi Na God Dey Run Am Thanks to all my ZAzuu lover’s una no go fall anybody pray for your down fall go fall……. ZAzuu Bo Ori [email protected]”

Fans hail Portable as he showed off foreign currencies

Many of his fans and followers took to the comment section to praise him.

Legit.ng captured some of the reactions, see them below:

“Na to come buy your own official house if you Don come Nigeria oooo.” 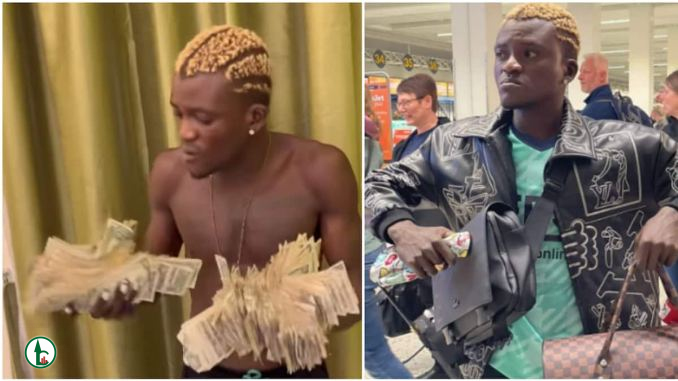 Controversial artiste, Portable, is one of Nigeria’s music stars currently outside the country on what can be described as a world tour.

Portable, who was in the UK a few days ago, where he created a lot of hilarious scenes, has shared a video of himself in Istanbul, Turkey.

The music star could be seen in the video showing wads of foreign currencies he has collected during his trip as he put up some abnormal dance steps in excitement.