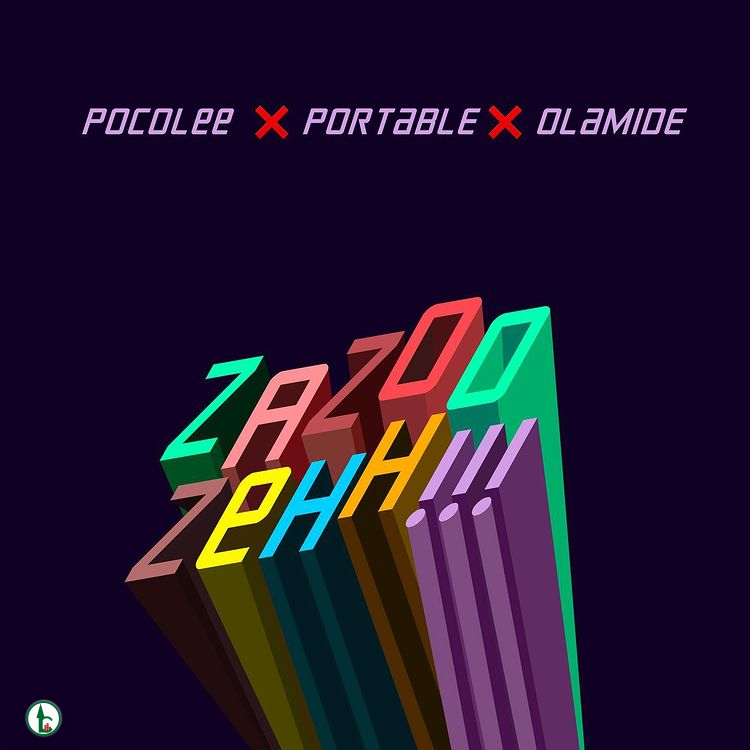 Olamide Gbenga Adedeji, known professionally as Olamide is a Nigerian hip hop recording artist. He records in Yoruba and English. In 2011, he released his debut studio album Rapsodi while signed to Coded Tunes. YBNL, his follow-up album, was released under his label imprint YBNL Nation

Poco Lee played a major role in getting baddo on this song. Here’s a street banger by Portable, featuring Olamide and Poco Lee.