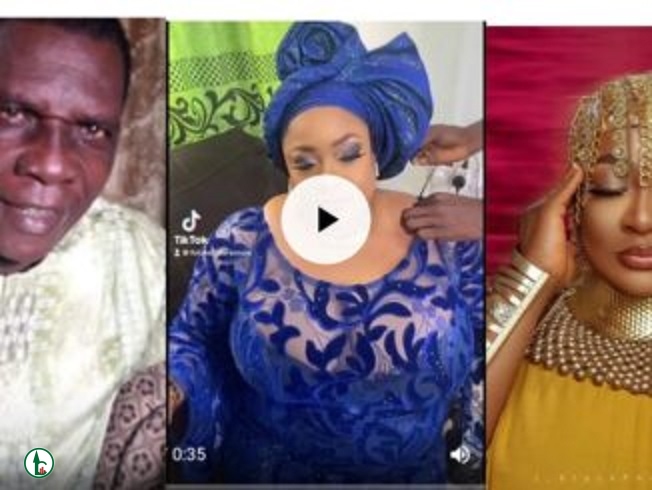 We earlier reported that Nollywood actress, Foluke Daramola sadly announced the passing of the veteran Nollywood actor, after she begged good willing Nigerians to rally round and financially support him to his failing health.”

Following her announcement, troll took to the comment section to react, calling her out for always announcing the death of her colleagues.

“Na Foluke dey always announce her colleagues death. When they were soliciting for help u people will not help. Watch how his pictures that we’ve never seen will be everywhere now.” Eniola Jolade wrote.

Watch the Video below

However one commenter opposed them, saying: “Foluke uses her platform to solicit for them when they are down with illness.