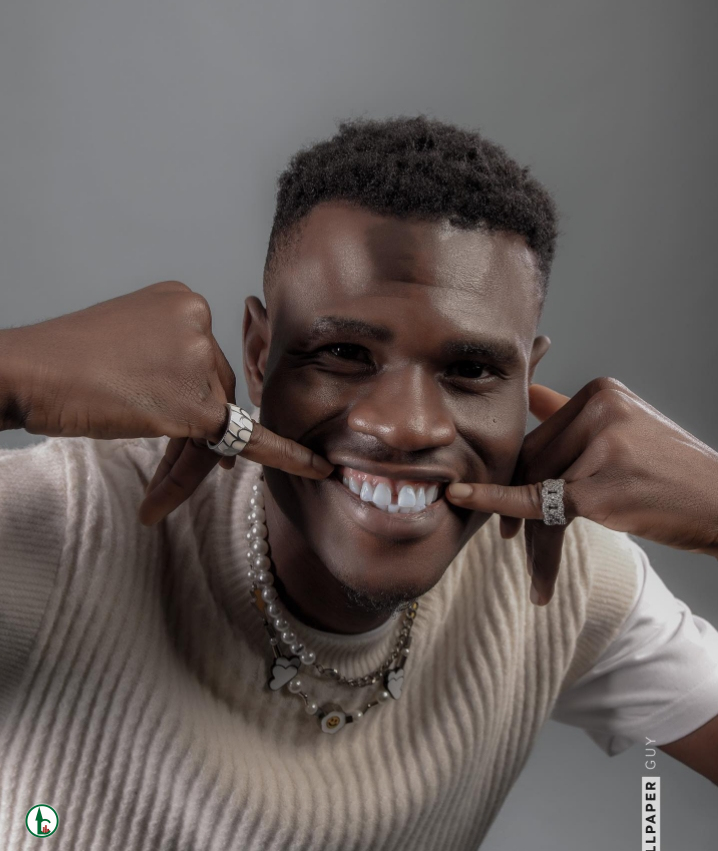 Born Adebajo Oluwanifemi Adebanjo but professionally known as Niphkeys is a Nigerian music producer and audio engineer born on 8th March, in the 1990s at Lagos State, Nigeria.

He is the brain behind many hit songs such as Kilofeshe by Zinoleesky and Koleyewon by Naira Marley.

Niphkeys grew up in Alagbado part of Lagos State, he had his primary and secondary education in Lagos and later graduated from the Federal University of Agriculture.

Niphkeys started his career as a music producer in the year, 2015. According to him, be has been recording and producing beat right from his school days, during those days he also use to record songs for his friends.

He rose to fame in 2020, after he produced Zinoleesky’s hit song “Kilofeshe” which received a massive airplay and millions of streams on the various digital platforms.

Niphkeys has worked with numerous top artists which include the likes of Zlatan, Buju, Naira Marley, Fave, Lyta, Emo Grae, Seyi Vibez and so many others.