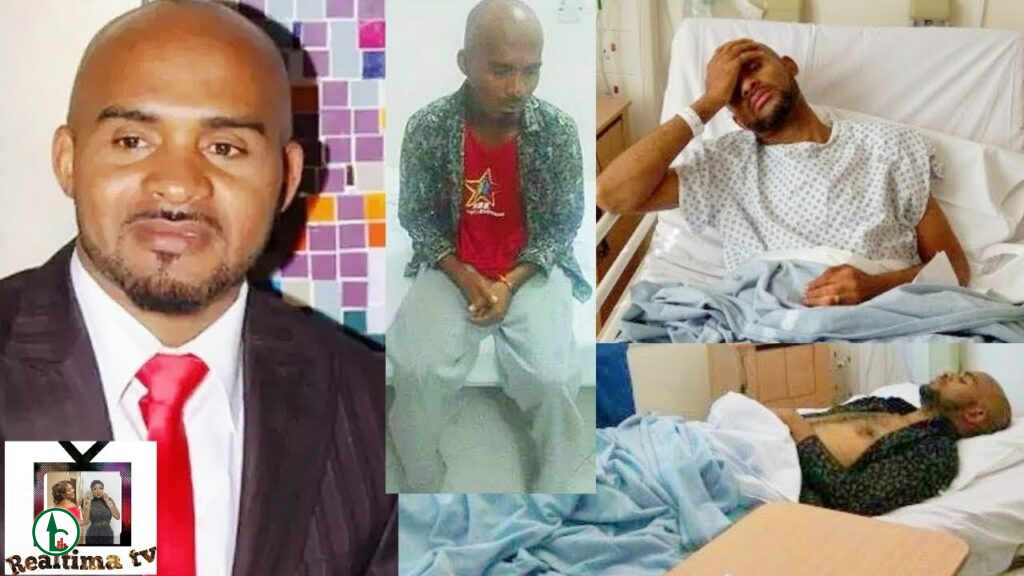 KnowledgebaseNG gathered that the Nollywood actor died at age 46 on Saturday while recovering from a kidney transplant.

According to Toplis, Mezie died in a hospital in the Federal Capital Territory.

The actress who shared some of his pictures in the post wrote, “Actor Leo Mezie is dead. He died on Saturday in Abuja while recovering from a kidney transplant. His corpse has been moved to Umuahia his hometown. RIP Leo.”

The actor in 2016 revealed that he has a kidney problem and his friends and fans rallied around him. He thereafter travelled to London for surgery.

The ailment, however, started again in 2019 and the actor was admitted to a Lagos hospital, where he was treated.

Social media users across the country have trooped to Chioma’s page to send their condolence messages to the families of late Leo.

Legit.ng picked some of the comments, read below:

“Chai may his soul rest in peace.”

“Chaiiii. Na wao. For years he has been struggling with this illness.”

“God have mercy may his soul find peace in the Lord.”