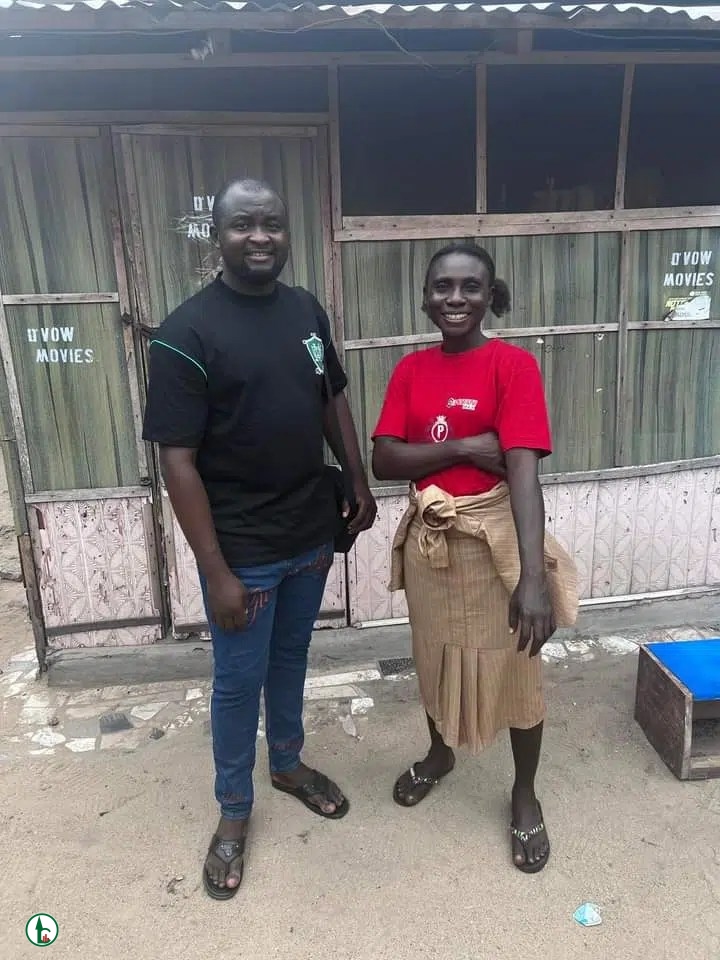 The woman behind the trending TikTok sound “bunch of women” has been identified as Blessing, and she has narrated her unpleasant marital experience in a recent tell-all interview.

A few months ago, a video of a young woman telling the court how she found her husband having intercourse with eight women on their matrimonial bed went viral. In no time, the audio began trending online, with Nigerian TikTokers using the sound to create amusing content.

The mother of two, who is now living with her mother in Ajegunle, Lagos State after her husband tried to attack her with a machete, recounted her experience in an interview with vlogger Lucky Udu.

According to her, she decided to leave the toxic marriage and put up with her mother after the attempt on her life by her husband.

She continued by explaining how she had witnessed her husband groping eight different women simultaneously in their marital bed and how he had retaliated against her for interfering with his fun by violently kicking and punching her.

“Everybody now call me bunch of women if you really know the true story behind the video you will know that its not funny. You will have pity on me…There were really bunch of women in my room, eight of them and my husband was just busy, changing them like wrapper, when I spoke my husband slapped me, that what right do I have to interfere in his fun”, she said in part.