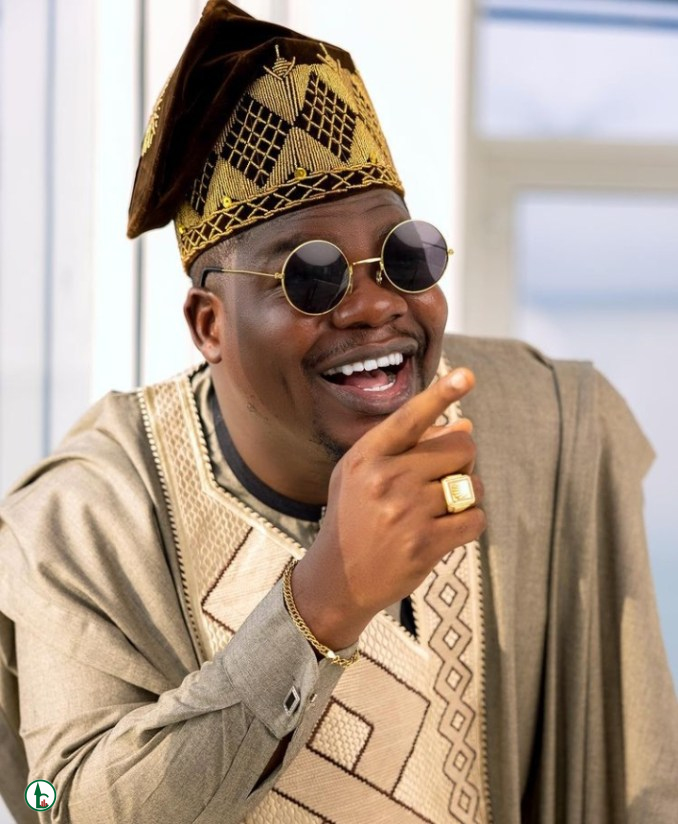 At the just-concluded Africa Magic Viewers Choice Awards, Skitmaker Sabinus was left speechless when he was announced as the winner of “Best Online Social Content Creator”, he won the award over his senior colleague, Mr Macaroni.

An unimpressed troll had taken to Twitter to slam the award organisers for belittling Mr Macaroni.

According to the troll, Mr Macaroni deserved to win the award as his skits had done more than all skitmakers.

“Sabinus winning the AMVCA award for “Best Online Social Content Creator” is a big joke, no one deserves that recognition more than Macaroni; y’all can hype Sabinus all u want but Macaroni is doing more with his skits than other comedians right now. Sabinus won out of favoritism”.

Replying to the troll, Mr Macaroni insisted that Sabinus deserves the win.

He noted how the “Something huge” skitmaker has brought joy and laughter to the faces of millions including him.

Macaroni stated that he has had the opportunity to feature him in 3 of his contents which turned out great.

“Sabinus winning the AMVCA Award is very well deserved!! He has brought joy and laughter to the faces of millions including mine. I have also had the pleasure if featuring him in about 3 of my contents. I share in his win. Please let us not ruin this beautiful moment”.

It was recalls Mr Macaroni had cleared the air on the wedding-themed photos of himself and his fellow skit maker, Kemi Ikuseedun, also known as Mummy Wa.

Mr Macaroni had on April 23 and 24, shared a colourful wedding-themed picture of himself and Mummy wa, who always acted as his wife in his skits.

The pictures, however, caused a lot of uncertainties among his fans, as they wondered if it was a real wedding or a skit.

But in a tweet on Tuesday, which was also Mr Macaroni’s birthday, the comedian noted that he wasn’t married to Mummy wa.

He wrote, “Thank you all for your kind messages. 29 feels good! Confession: I’m not married ooo.