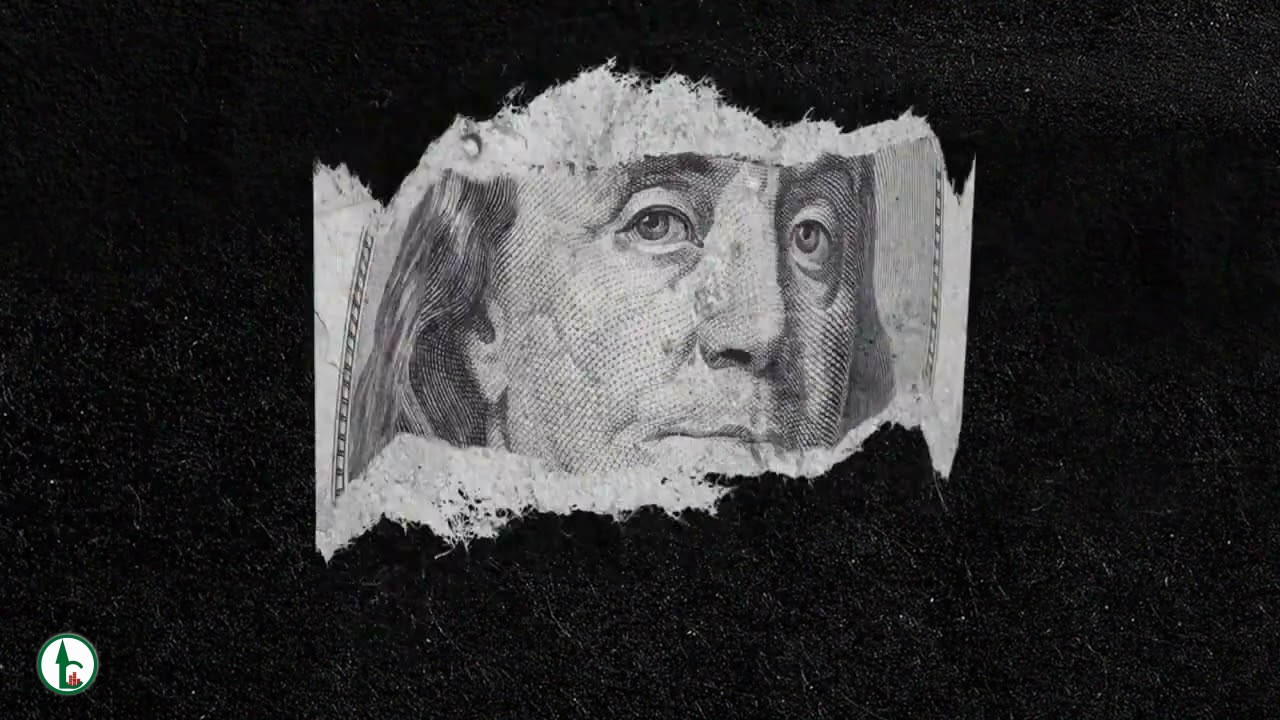 Symba is a force to be reckoned with. Backed by a strong co-sign from Dr. Dre, he’s preparing to leave a strong impression with the release of his forthcoming project, Results Take Time. Over the past few months, he’s popped up more frequently with a series of singles to build anticipation and a slew of jaw-dropping freestyles. There’s really no doubt that he’s the next up from the West right now.

This week, Symba slid through with his latest offering off of his forthcoming body of work titled, “Never End Up Broke.” Symba unleashes sharp flows and showcases dynamic wordplay over the course of the record, as he reflects on the work he’s put in materializing in front of him. Dr. Dre and Dem Jointz hold down production on this joint for an undeniable banger.

Check out the latest from Symba below.

I remember nights I was too broke to think
This shit deep, I lost more money than sleep
I was watching corners, I ain’t never mop the floor
Touched a hunnid thousand in 20s by doing chores
Momma was a Queenpin, Coretta with cream
She was selling dreams to Martin Luther the fiend