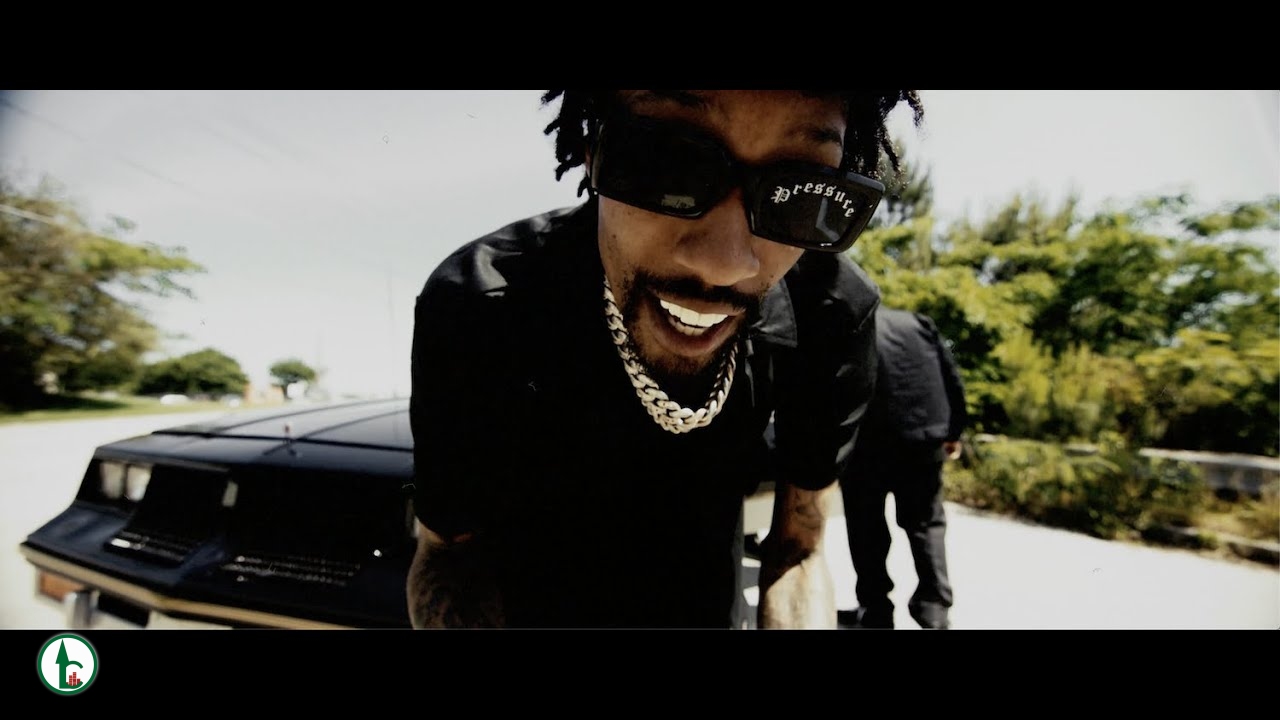 Sonny Digital played a pivotal role in shaping the sound of trap music as a producer but he’s made a concerted effort over the years to prove just how much of a well-rounded artist he is. The producer/rapper is gearing up for the release of his forthcoming EP, Mr Digital. He kicked the campaign off with “Guest What” ft. SSGKOBE and now, he’s returned with his new single, “Since 91” ft. $lugg. The two collide over hard-knocking production with braggadocious bars and laidback flows.

The rapper explained that he was in the studio with The Honorable C.N.O.T.E., Mike Will Made-It and $lugg when the song came about.

“We were cooking it up and that was the last record we had done. I was there for 12 hours. I fell asleep in that mother*****! I woke up, C.N.O.T.E. laid these chords,” he explained of the song in a statement. “I just got up started laying the drums to it, then $lugg come in he started recording, then I started laying my bars. It was on some like how long I been doing this sh** for. I know it’s saying my age but it’s showing how long I been doing this. It was a fun track. I rarely rap on any of my beats, so I always have fun when I do. I was inspired by hopping on my own sh** to be honest.”

Check the song out below.

Since 1991, I’ve been that mothafuckin’ dude
In this whip, I’m in this foreign, yes, 2022
And this bitch I got is foreign, she was born in Peru
Hunnids in my pockets, you could say I got the blues