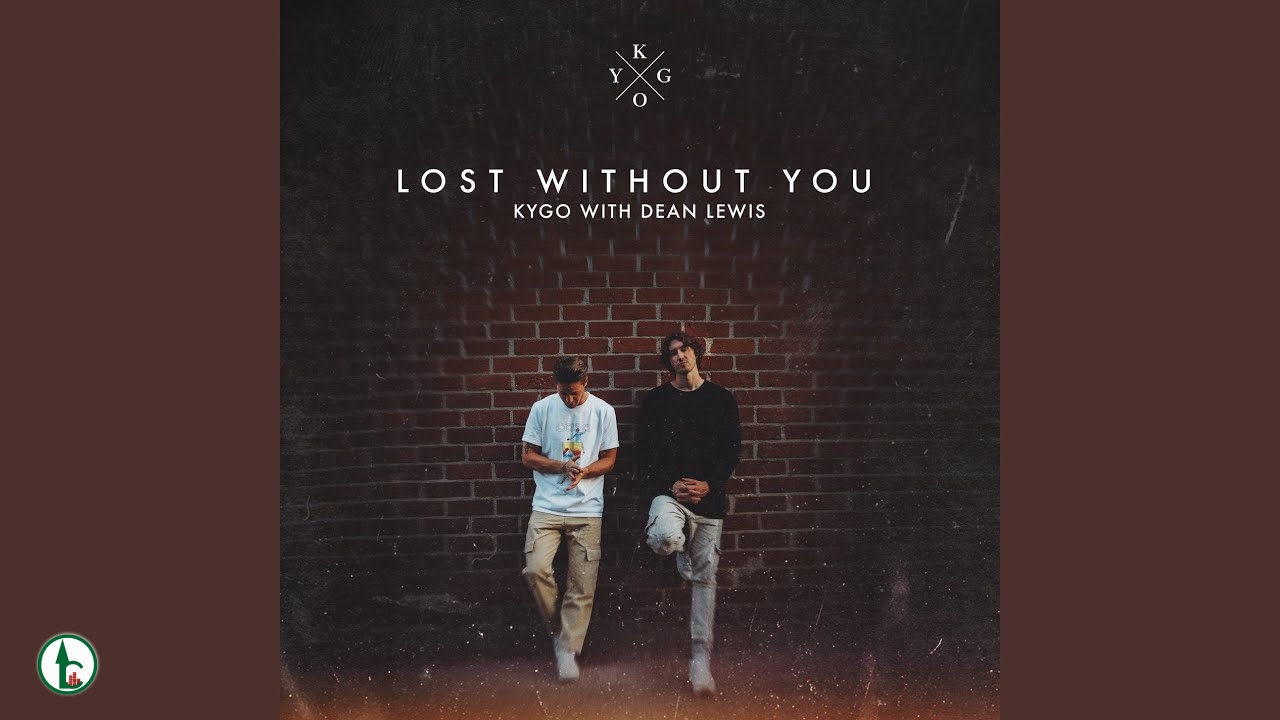 Kyrre Gørvell-Dahll (born 11 September 1991), better known by his stage name Kygo (Norwegian: [ˈkỳːɡuː]), is a Norwegian DJ and music producer. He garnered international attention with his December 2013 remix of the track “I See Fire” by Ed Sheeran and his December 2014 single “Firestone” (featuring Conrad Sewell). In late 2015, he became the fastest artist to reach 1 billion streams on Spotify, and by June 2016, he had reached 2 billion streams on Spotify.

Kygo has since released several singles, such as “Stole the Show”, “Here for You” and “Stay” in 2015, “It Ain’t Me” in 2017 and a 2019 remix of “Higher Love” performed by Whitney Houston, all of which have debuted on several international charts. His debut album, Cloud Nine, was released on 13 May 2016.

Kygo became the first house music producer to perform at an Olympics closing ceremony in August 2016 at the 2016 Rio Olympics. In March 2018, Billboard ranked Kygo 3rd on its 2018 ranking of dance musicians titled Billboard Dance 100. The same year, he was ranked 32 on DJ Mag’s top 100 DJs of the world, and in October 2019 he was ranked 42.

Kygo’s stage name is derived from the first two letters of his first and last names. Kygo was his automatically made username on Itslearning and that is how he got the idea to use it as his artist name.