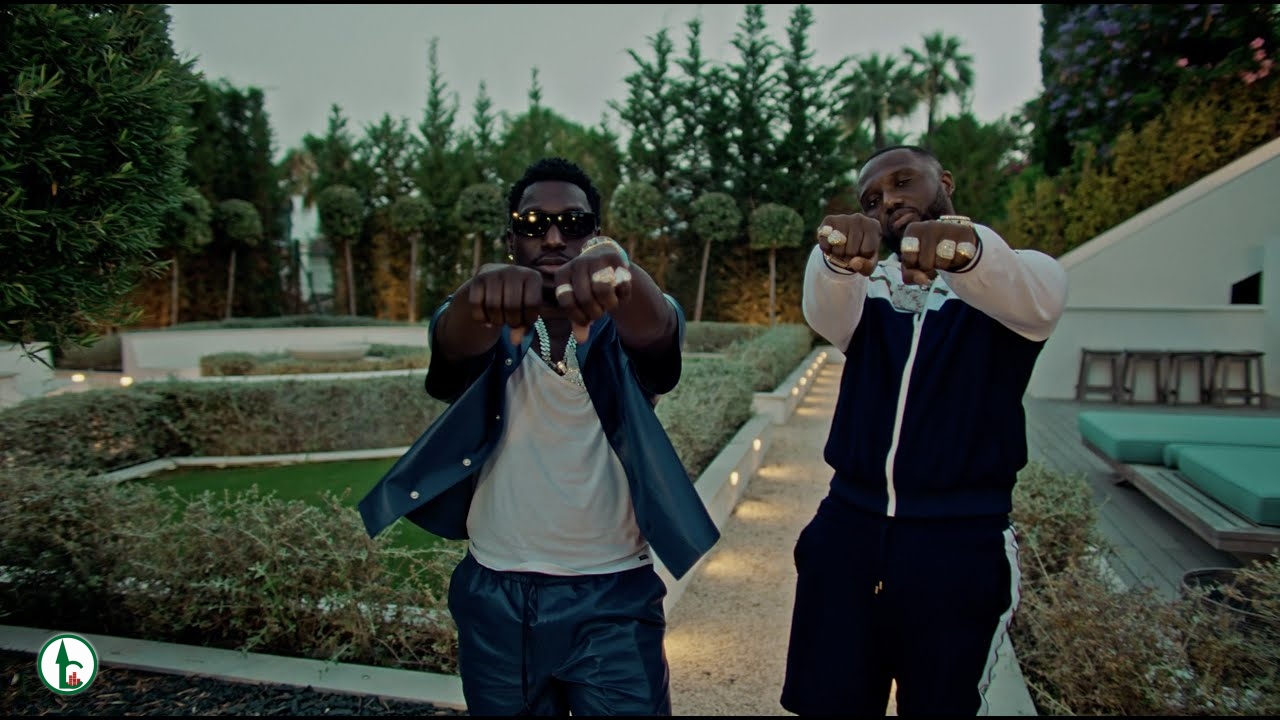 Headie One’s new era is already proving to deliver some of his most daring efforts to date.

As the frontrunner for UK’s drill scene, he’s expanded his network and bridged the gap between London’s sound and other pockets of Europe where drill is making waves. He previously linked up with French rapper Gazo for “22 Carats” and then, he joined forces with German heavyweight Luciano for their banger, “Cloud.”

Today, Headie One came through with his latest collaboration with Dutch rapper Frenna. “Bigger Than Life” is a celebratory record that leans closer to the afro-pop world, and certainly sounds like it could have the summer on smash.

The new records from Headie One arrive just after the release of 2021’s Too Loyal For My Own Good.

Yo, bro, I heard Holland got the baddest B’s
More time, I got the gang with me
The block’s borin’
So I brought some shooters out to fashion week