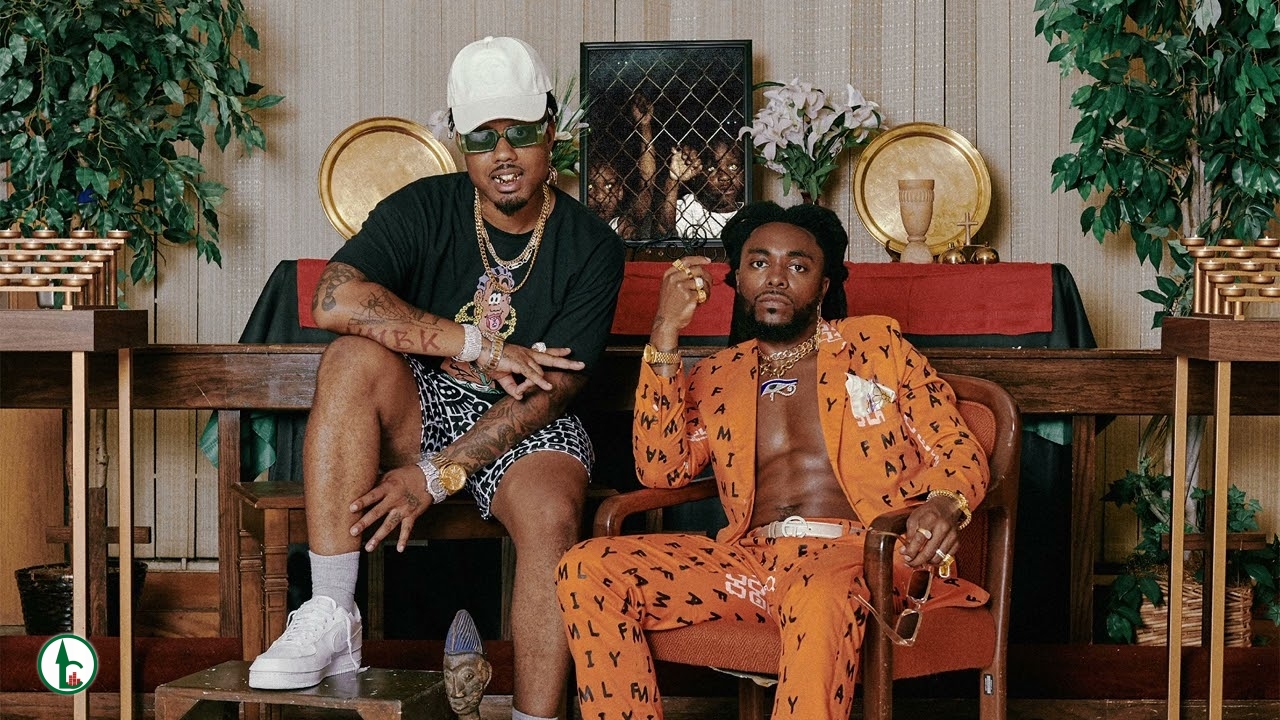 Four months after the release of their sophomore studio album, Olu and WowGr8 have dropped off the deluxe version of GHETTO GODS, complete with six new tracks and fresh guest appearances from Wiz Khalifa, Curren$y, Blxckie, and Smino.

One of the most notable tracks from the album’s fresh update is the “SMOKE SUM” remix, which features two of Hip-Hop’s most notorious smokers — Wiz Khalifa and Curren$y.

WowGr8 and Olu of EarthGang attend the Interscope Coachella Party on April 16, 2022 in Palm Springs, California.

A true remix to the version that appeared near the end of the original GHETTO GODS tracklist, “SMOKE SUM (Remix)” finds WowGr8 and Olu ditching their original verses for a clean back-and-forth verse that keeps the song fresh and clears plenty of room for the featured artists. Then, Wiz and Curren$y bring some extra flair to the track, with verses that reflect the song’s overarching theme of smoking to escape the stress and hardships of the world.

Listen to their smooth new collaboration below, and let us know in the comments who you think had the hardest verse on the “SMOKE SUM” remix.

Roll up in the name of Spitta
Because I’m still livin’ in the midst of these killings
Still thriving, it’s magnificent
I’ve kicked it with some homies within minutes
They’ve no longer existed
I’m paranoid of gettin’ caught slippin’ ’cause these lil’ boys is ignorant
I’ma triple OG, I breathe that positive energy
But, if it be them or me, it’ll be them, you best believe