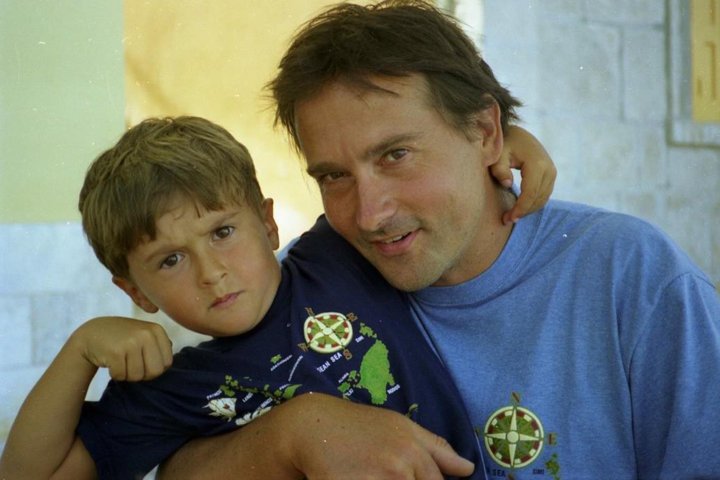 Milko Skofic Jr, the only child of Italian actress Gina Lollobrigida and her ex-husband Milko Skofic, was born on July 28, 1957, in Rome, Lazio, Italy. Growing up in the spotlight, Milko had the opportunity to witness his mother’s rise to fame as one of the biggest stars of the 1950s.

Milko’s father, Milko Skofic, was a physician and manager from Slovenia. He gave up his medical career to become Gina’s manager, and the couple married on January 15, 1949. However, the couple separated in June 1971.

Growing up, Milko had close relationships with his grandparents, Giovanni and Giuseppina Lollobrigida, as well as his aunts, Giuliana, Maria, and Fernanda Lollobrigida.

Milko Skofic Jr, the only child of Italian actress Gina Lollobrigida and her ex-husband Milko Skofic, has been married to Maria Grazia Fantasia since September 1990.