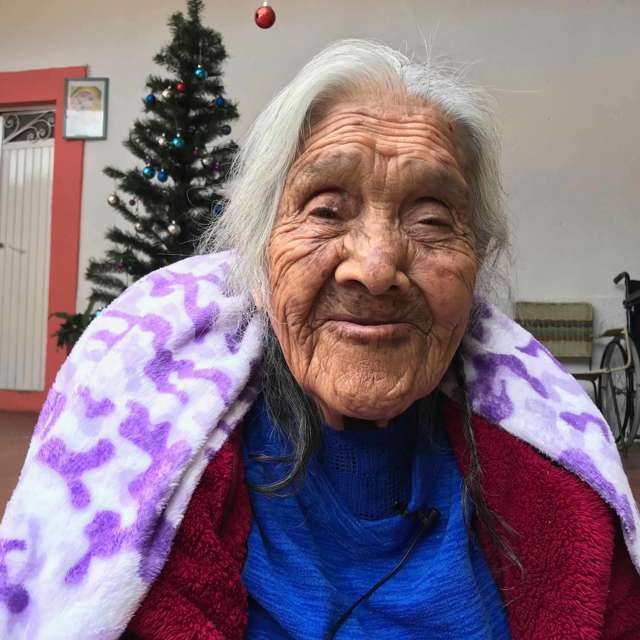 Maria Saluda Ramirez Caballero was 109 years old woman who was believed to be the inspiration behind the character of Mama Coco in Disney-Pixar’s Coco. There were a lot of references to the Mexican Day of the Dead in Coco, which led viewers to believe Mama Coco was based on Caballero.

Everyone has been saddened by the news of Maria Salud Ramirez Caballero’s death. She served as the model for Mama Coco in Pixar. Her death was reported on Twitter on October 16 by Roberto Monroy, the secretary of tourism for the Mexican state of Michoacan. The cause of death has not yet been made public. Caballero passed away in Santa Fe de la Laguna, where she was also born.

Monroy wrote: “I greatly lament the passing of Doa Mara Salud Ramrez Caballero, ‘Mama Coco,’ a tireless woman and example of life, who was the inspiration for this adored character who journeyed across the world. Despite the obvious similarities between the two, Disney has not officially acknowledged Caballero as the character’s model.

Maria Salud Ramirez was 109 years old at the time of her death, so we believe he was born around 1913.  She was born and raised in Santa Fe de Laguna, Mexico to Mexican parents.

She was a married woman who lived with her three children. However, we have no information regarding her husband right now.

We will update this section as soon as we get any information regarding her husband in near future.

Interesting facts about Maria Salud Ramirez Caballero’s should be known