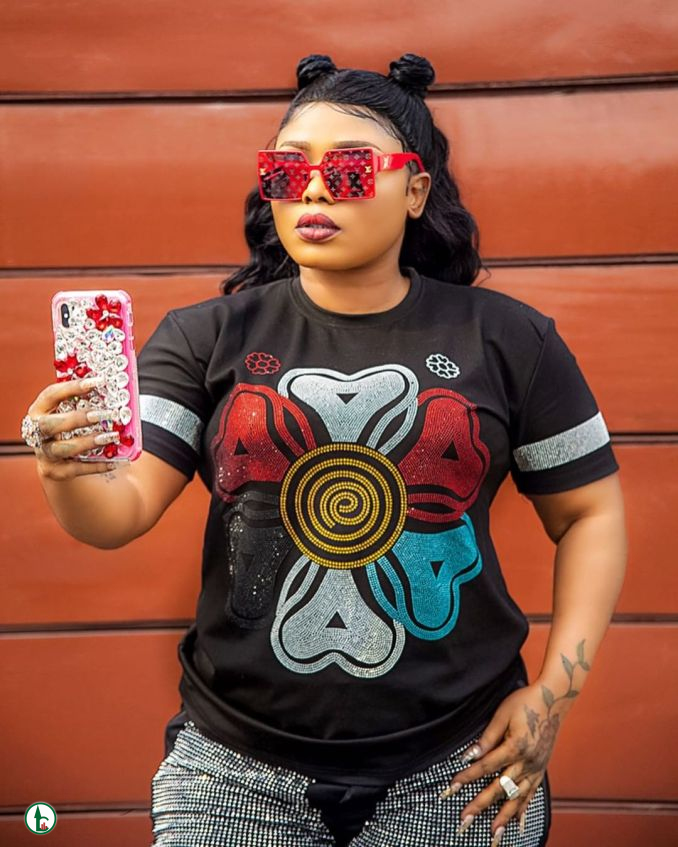 Popular Nollywood Actress, Halima Abubakar, recently took to micro-blogging platform to subtly call out some Nollywood Producers who according to her, demand s#x before they cast any actress in their movie.

The thespian made this disclosure while responding to a tweet from a netizen who tried to ascertain the veracity of s#x for roles among Nollywood producers.

I left Twitter not Nollywood .i produce my own movies.i no get strength for s#x.

A follower then asked ;

Serious!! That means it’s true that producers do demands s#x from female actresses b4 casting them in movies. Our sisters are not safe

Halima then confirmed the follower’s suspicion with her reply ;

The Sex-for-roles discussion is one that has lingered on in the industry for many years.

In January 2022, veteran Actor, Kanayo O. Kanayo rubbished the claim as he gave a contrary opinion that some Actresses do not put in the hardwork and act out their script well.

Sharing a picture of a movie set on his page, the veteran said, “When you hear of s#x for roles in Nollywood, please do not believe all you are told. Many of the girls are not working hard to live up to the roles they are cast for. Quite a shame.”