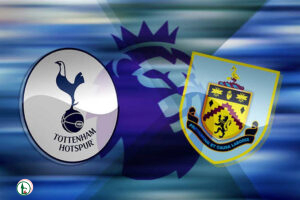 The race for top four took a huge turn in the North London Derby as Tottenham ran out 3-0 victors and can now put the pressure on Arsenal when they kick-off this weekend’s Premier League action against Burnley. Antonio Conte’s side will be looking for revenge against the Clarets after suffering a disappointing defeat which led to Conte’s surprising post-match comments.

Spurs are the heavy favourites with Betfred at 1/3 while Burnley are 8/1 longshots and a draw is 4/1 ahead of the Premier League’s weekend opener. The hosts are unbeaten in their last nine league matches at home against the Clarets winning their last three home meetings with an aggregate score 10-0.