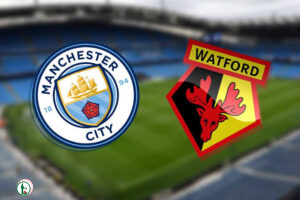 Pep Guardiola spoke ahead of the game: “We can’t drop any more points, but neither can they [Liverpool]. The players know that, we were in this position before. We played a final the other day against Brighton and now we play another one. If we win, we have a chance to play another one.”

“We are trying to get the injured players back, have a fresh mind. When we get through tomorrow’s game, we have another one in three days for the Champions League. Then Leeds. We want to be fresh, relaxed, ready for the moment.”

“Liverpool is one of the best teams in the history of soccer. One of the best ever. The players know that. It’s a pity we didn’t beat them here (at the Etihad Stadium) because we were better. Now we don’t have the option of dropping anything now.”