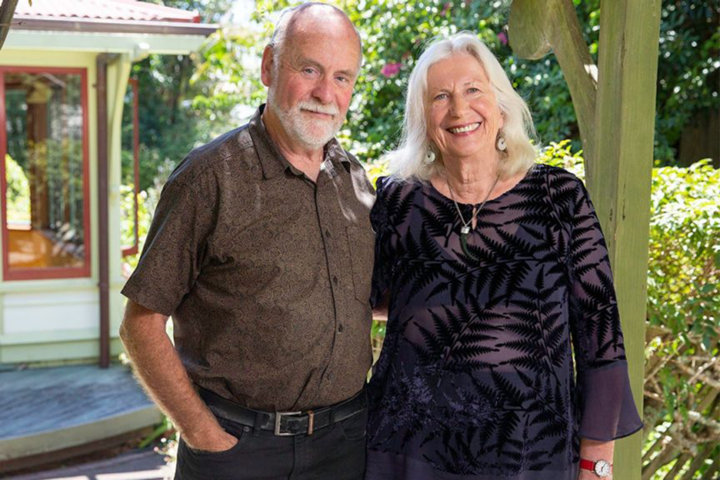 Jeremy Salmond was a respected and influential figure in the world of architecture, known for his work in preserving and restoring historic buildings in New Zealand. But beyond his professional accomplishments, Salmond also had a rich personal life and meaningful relationships.

Salmond was born in Dunedin, New Zealand on January 2, 1944, and was raised in Gore. He was the son of George McCrea Salmond and Dorothy Salmond, and belonged to the white ethnic group.

In February 1971, Salmond married anthropologist Anne Thorpe at Holy Trinity Church in Gisborne. Together, the couple had three children, including anthropologist Amiria Salmond.

Salmond and his family spent some time living and working in England while his wife was on sabbatical. Throughout his life, Salmond maintained close relationships with his family and was known to be a devoted husband and father.

In addition to his family, Salmond also had a wide network of professional and personal connections. He worked with a number of notable architects and firms throughout his career, collaborating on important restoration projects and contributing to the success of several award-winning endeavors.

Salmond was also active in his community and made significant contributions to the field of architecture through his research, publications, and environmental work at the Waikereru Ecosanctuary.

About SEUN TCV 3415 Articles
I'm Youngz. A professional web designer, graphics, A small guy behind Topcityvibe. Stay update with our Non Stop update.You can connect with my handle below.