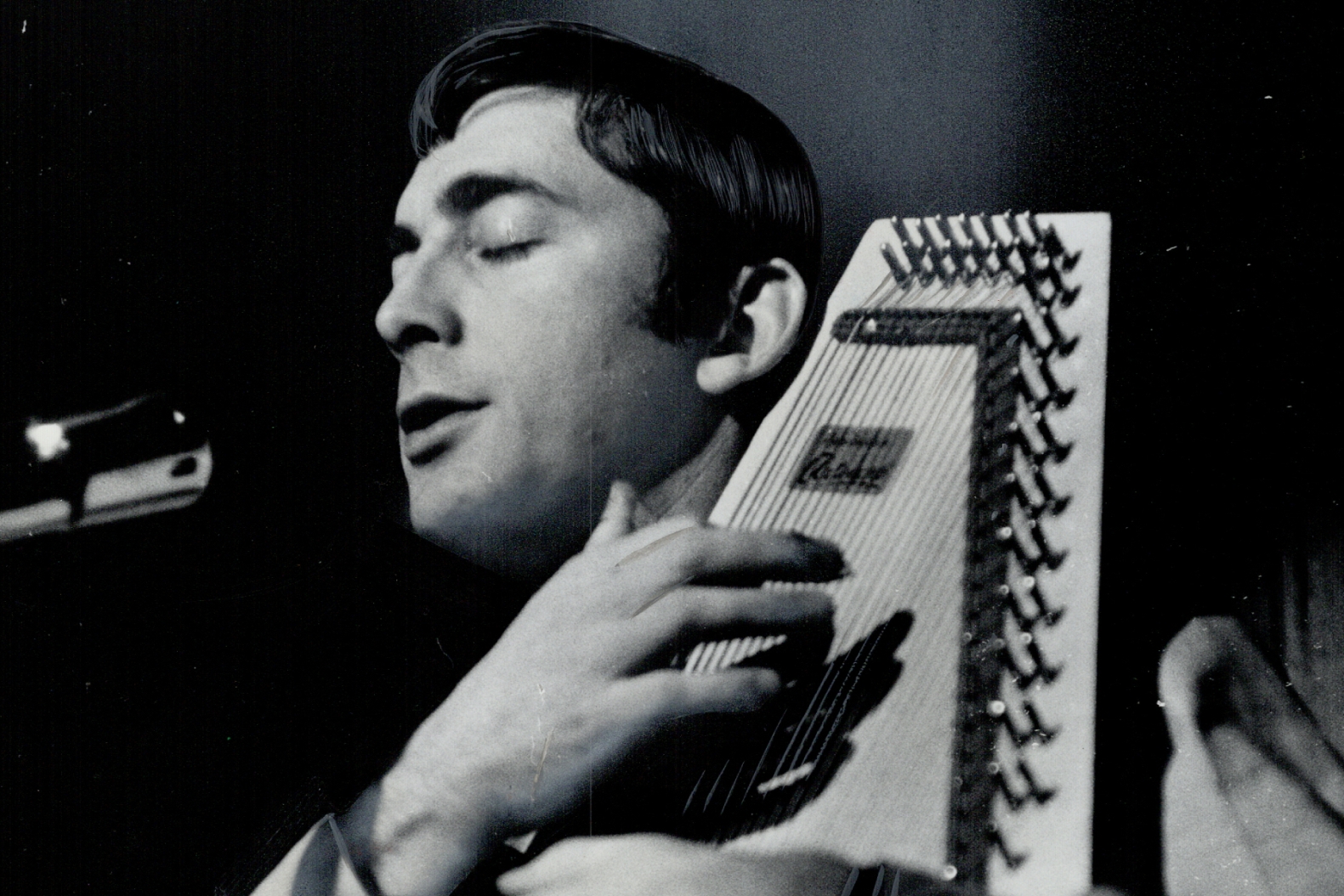 Tyson was born Sept. 25, 1933 in Victoria, British Columbia. Raised on a small farm, as The New York Times notes, he grew up riding horses and competing in rodeos. After falling and breaking his ankle during one competition, he started playing guitar while he recovered. After graduating from the Vancouver School of Art in 1958, he moved to Toronto where he worked as a commercial artist and began gigging at local clubs.

In 1959, Tyson met and began singing with Fricker. By 1961 they were an official duo, and one year later they’d relocated from Canada to the hub of folk music at that time, New York City. There, they met Albert Grossman — manager of Dylan and Peter, Paul and Mary — who helped them secure a record deal with Vanguard. Their self-titled debut — which mostly featured traditional British and Canadian folk tunes — was released in 1962.