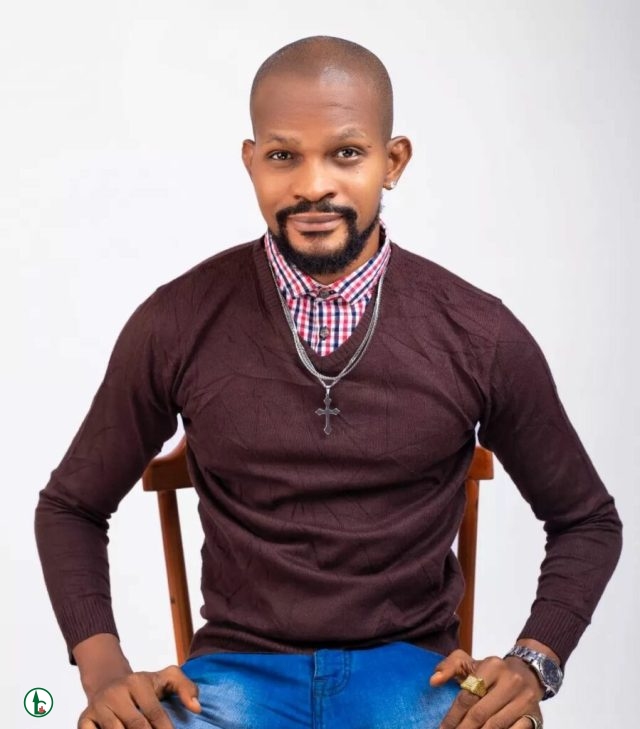 Controversial Nollywood actor, Uche Maduagwu has made a U-turn again and revealed that he’s indeed gay.

This comes one year after he came out as a homosexual in 2021 and shared pictures of himself in a red bra to launch his crossdressing career.

However, in April 2021, Uche said he lied about being gay and only made the claim to support members of the LGBTQ community.

Well, Uche took to his Instagram page on Monday, June 5, to counter his earlier statement and revealed that he’s gay and will forever remain gay.

He made this announcement while condemning the Sharia court ruling that sentenced a man to death for being gay in Bauchi state.

“I was born gay. I am still gay and will forever remain gay.”

“Dear President Joe Biden, we need the US government to sanction President Buhari and his top advisers over ignoring the Fundamental Human rights of #LGBT in Nigeria, just few days ago, a Sharia court sentence #Gay men to be STONED, is this our country a #Democracy or #Banana Republic? Yet, our President and his CORRUPT ministers kept quiet, he keeps traveling to different developed countries like KUNU Mosquito, yet he never borrow wisdom from these countries RESPECT for Human Right. The same set of people who gives judgement for Gay people to be STONED are the same that takes laws into their hands all in the name of Christian blasphemy on Mohammed, when will this madness stop?”