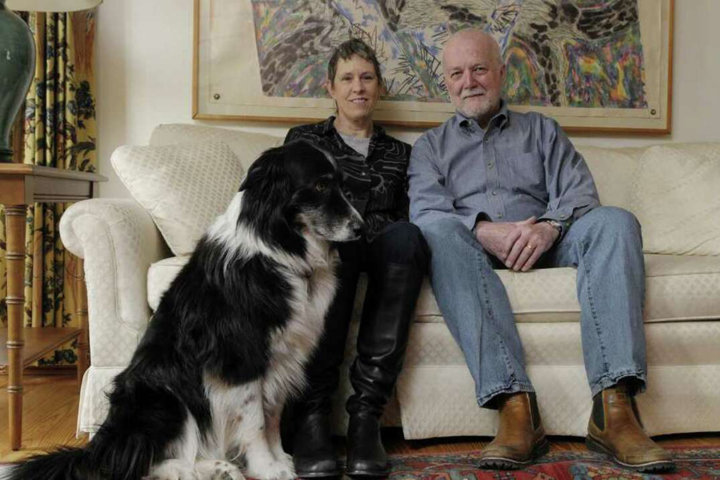 Chase Twichell was born in New Haven, Connecticut, and spent her early years in the northeastern United States. She received her undergraduate degree from Barnard College, where she studied literature and creative writing. After graduation, Twichell worked a variety of jobs, including teaching and freelance writing, before returning to school to pursue her Master’s degree in Creative Writing at the University of Massachusetts.

Twichell’s passion for poetry and literature was evident from an early age, and she began writing and publishing her work while still in college. After completing her Master’s degree, she spent several years traveling and living abroad, including a stint in France where she studied at the Sorbonne and immersed herself in the vibrant Parisian literary scene.

Chase Twichell was the fourth and final wife of award-winning fiction writer Russell Banks. The couple met in the late 1980s and eventually fell in love, getting married in 1989.

Twichell was a highly accomplished poet and professor in her own right, having published several collections of poetry and taught at various universities. She and Banks were both deeply passionate about literature and the arts, and their shared love for these pursuits brought them closer together.

Throughout their relationship, Twichell supported Banks in his writing and career endeavors. She was often his first reader and offered valuable feedback and insights on his work. In turn, Banks was supportive of Twichell’s writing and encouraged her to pursue her passions.