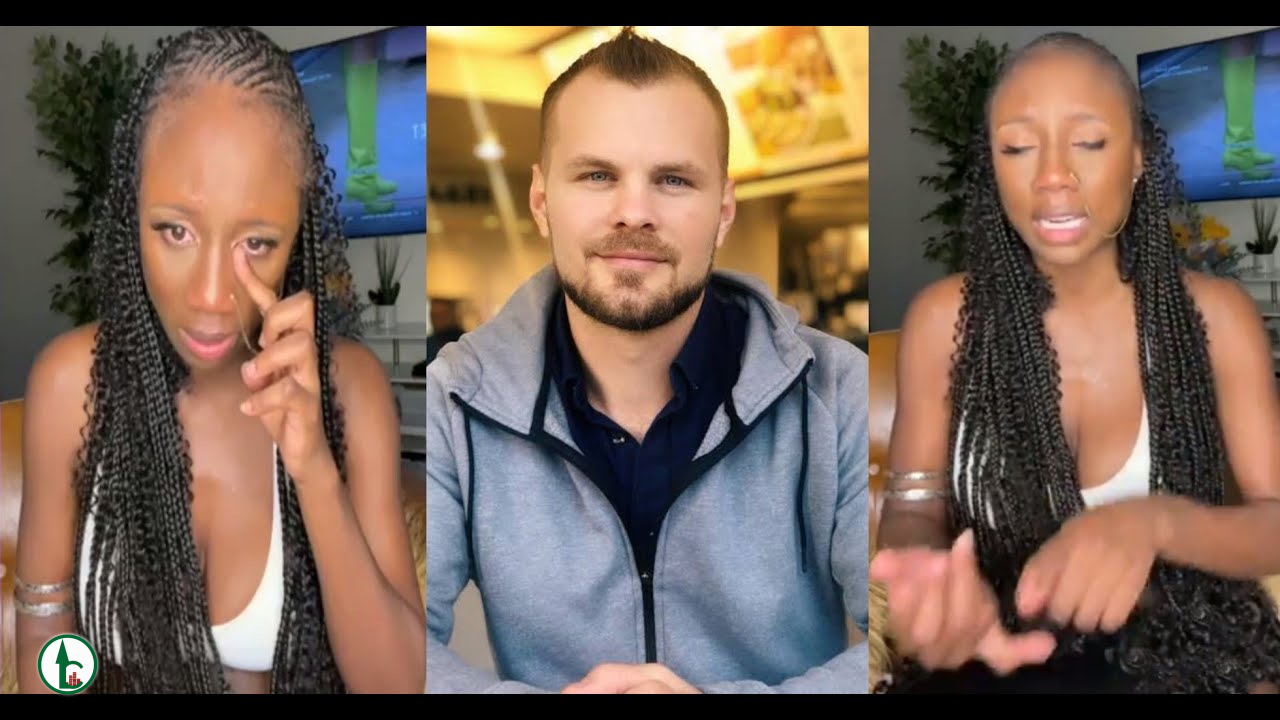 Dancer, Korra Obidi has cried out on Facebook, accusing her estranged husband, Justin Dean of stealing money from her.

Breaking down in tears, Korra said she never intended to make her marital issue a public affair but will no longer keep quiet.

According to her, Justin cleared out the whole money she recently deposited into their joint account.

In what she referred to as ‘daylight robbery’, Korra said she mistakenly sent $5000 to their joint account for her rents and before she knew it, Justin cleared every penny from the account. And when she reached out to him to pay back, he refused.

She said the money was the payment made to her from promotions, which was meant to sustain her girls as Justin has stopped providing for their kids.

“He has stolen from me and my girls… .. I don’t want to be treated like a horse that is working for a slave master….I sent this money by mistake to the joint account, he has emptied the account, he is stealing from me.”, She kept repeating.

She however said she has reported the case to her lawyers and they have taken it up.

The dancer further declared that she is not going to be silent anymore, and that Justin has 24 hours to return all her money or else she will go live on social media and expose him.

“…I will fight with my last blood … if he does not return my money, I will go live and spill everything from A to Z…”

Days ago, Korra Obidi revealed how her estranged hubby reportedly claimed ownership of her money when she started earning well.During a conversation with her sister, Korra whose marriage recently hit the rock after she put put to bed, described how her husband began to ‘milk’ her immediately she began to monetize her videos on social media.According to the talented dancer and singer, when the money started rolling in, her husband claimed ownership of it, because he sees her as his property, therefore her ‘money is their property as well’.