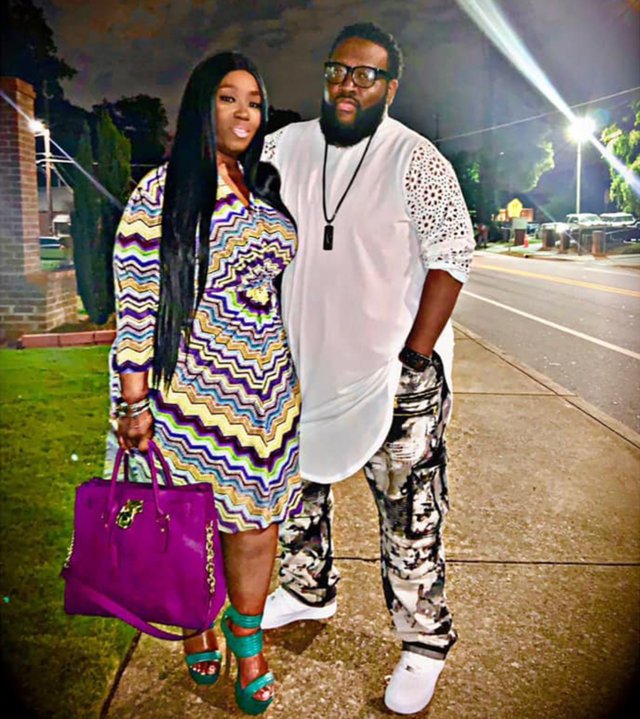 Higher Calling, which now has over 70 members. Is known for its “skillful singing, lively performances, trendsetting flair, and general quality in ministry.”

The trio achieved national success with their album “The Declaration,” which reached No. 10 on Billboard’s gospel charts. In addition to touring and performing. Kevin and Higher Calling were also committed to spreading their message of love, unity, and spiritual growth through song.

Over the years, Kevin Lemons’ innovative approach to choir music led to numerous opportunities to lead clinics and workshops at various schools, universities, and churches both domestically and abroad.

His sound and vocal instruction attracted the attention of numerous musicians and producers. Resulting in joint performances, national commercials, and collaborations.

Kevin’s most notable achievement to date was his portrayal of Carlton Pearson’s singing voice in the critically acclaimed Netflix film and soundtrack “Come Sunday.”