God Bless The Man Behind My Smiles and You too” — Actress, Adebimpe Says As She shares Pictures » TopCityVibe | TopCityVibes
--Advertisements-- 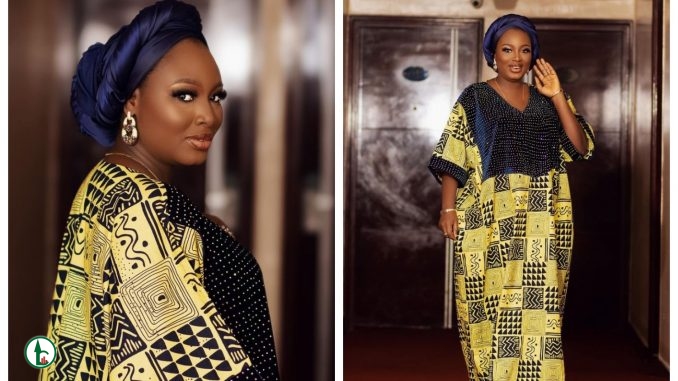 Oyebade Adebimpe Rahmat Adedimeji, a prominent Nollywood actress, producer, director, and brand ambassador, has taken to Instagram to showcase stunning images of herself. She utilised the chance to pray for the man who always makes her happy as she shared the photos on Instagram.

Adebimpe Oyebade, on the other hand, is a stunning Nollywood actress. She is a rising star in Nollywood, having produced over 20 films since breaking into the industry in 2016. She has received numerous national and international honours.

While sharing the pictures on Instagram, Adebimpe Oyebade Prays:

“God bless the man behind my smiles and you too”

See her pictures in the screenshot below