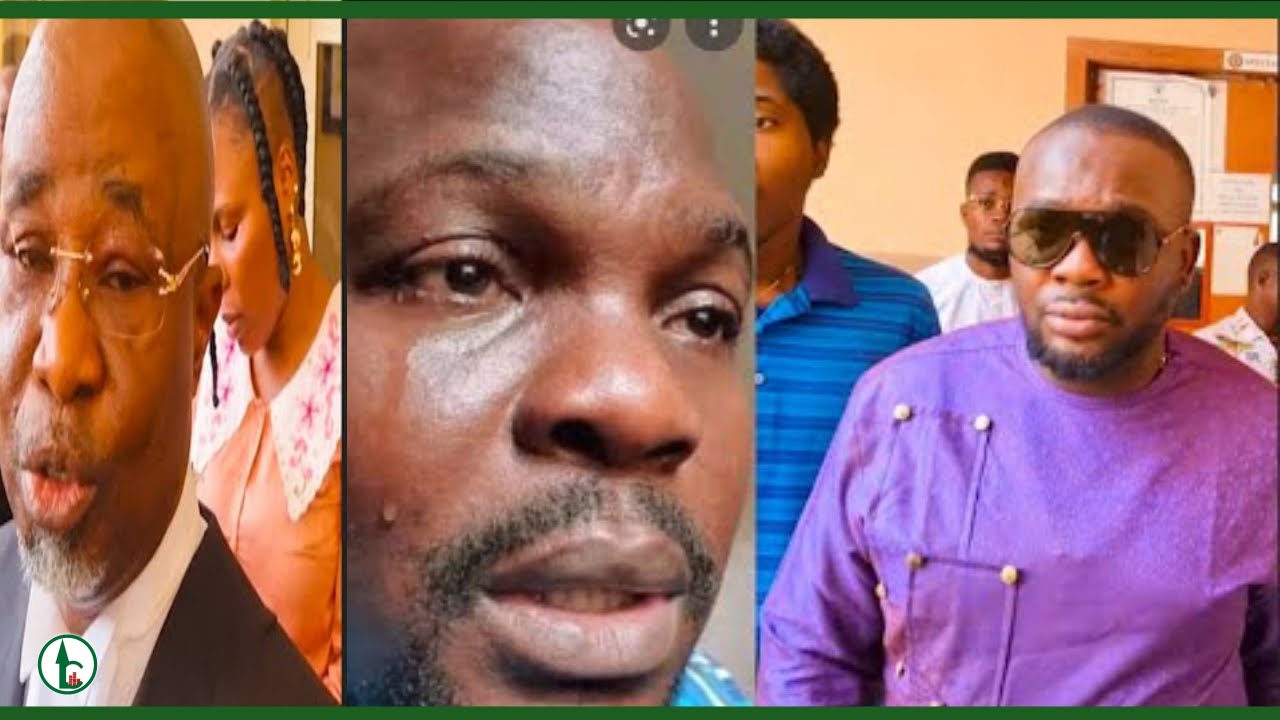 Popular Nollywood actor, Baba Ijesha, has been sentenced to 16 years imprisonment after being found guilty of indecent treatment of a minor.