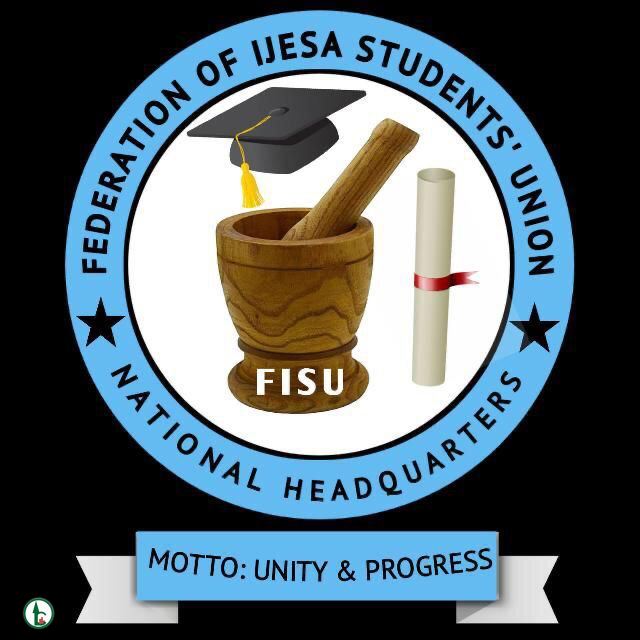 The Federation of Ijesa Student Union (FISU) political decision scheduled for Saturday 21st August 2022 which held at the Obokunkugusi city center between 1pm to 4pm as against 10am to 4pm as prior expressed by the FISUEC was said broken and uncertain.

It was recorded that 19 chapters were enrolled sections of the honorable union while simply 13 chapters were permitted to project their votes in the midst of the distruption of the democratic activity.

The constituent electoral body recognized as FISUEC expressed 4pm for the conclusion of the democratic activity. It was debilitating when the interaction was changed and several chapters were disfranchised of their democratic right at the scene at precisely 3;56pm.

Among the established chapters is the Federal College of Agriculture (FECA) and National Open University of Nigeria(NOUN) who were on line and were denied the option to cast a ballot by the discretionary P.R.O named *Comrade.OBEY* who is likewise the NAPS (National Association of Polytechnic Students) Deputy Senate-President and others.

The interaction was likewise damaged when it was seen that a couple of people who were neither observers, electoral members nor discretionary individuals remarkable among them was Comr. Oloruntunji Oluwafemi famously called Awoko continued to upset the cycle by stating his choice on electorals to close entryway at the electorate looking out for the line to cast a ballot.

During the political decision, the conflict between the P.R.O and the Chairman of FISUEC was warmed up and the appointive P.R.O scared the Chairman by harassing and pounding him when he remained on ground that the electorates on the line be permitted to cast a ballot.
Be that as it may, the Chairman exposed to scares by starting to count the votes without permitting the electorates practice their sacred right.
Furthermore, the continuation of the voting exercise was put into a verbal voting where 3 out of 4 aspirants of the elective positions affirm continuation of the exercise.
However, the voting exercise was not continued due to the intimidation of the earlier stated individuals and his cohorts.
All in all, the specialist of a Presidential up-and-comer disassociated himself from the flawed course of the electioneering by declining to sign the outcomes sheet while certain individuals from the affiliation likewise disassociated from the cycle because of defective interaction and terrorizing of electorates who went from all over to practice their democratic right.

The individuals from the affiliation anticipate the right course of the free,fair and dependable political race in accordance with the FISU constitution and the FISUEC prior declaration.
.