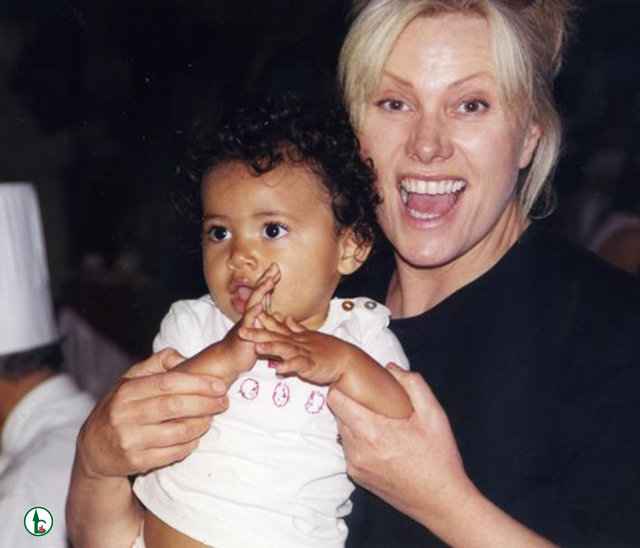 Sandra Sully is an Australian news presenter, journalist and editor for 10 News First who is known as the first Australian television journalist to cover news of the 11 September terrorist attacks.

Sully was born on February 18, 1961, in Brisbane, Queensland, Australia. She is currently 61 years old. Sandra was born to Sydney Sully who is her father and her mother is carol, Sully. She also has three siblings which include two elder brothers and a sister.

However, nothing about her father or mother is given on her Wikipedia page due to which we are unable to provide detailed information regarding her parents right now. Since, Her personal life has not been widely documented online at this time, making it difficult to find specific information about her.

We are therefore unable to provide you with any current information about her life. Once we learn more about her, we will update whatever is relevant to her.

Sully was the first Australian television journalist to report on the terrorist attacks of September 11, 2001. She was broadcasting when the initial incident took place and started providing live-breaking coverage immediately after. Sandra also served as the National Carbon Test host for Cool Aid Australia. She served as the first female co-host of the Melbourne Cup program for seven years.

Sully co-hosted a new police crime program on Monday nights called Wanted in June 2013 with fellow Channel Ten journalist Matt Doran. She also conducted interviews with the relatives of the victims to urge the public to phone Crimestoppers to help solve the case. Sully presents 10 News First Sydney as of 2018.

Prior to hosting Ten’s primary Sydney 5:00 pm weekday bulletin, Sully began her career by hosting Ten Eyewitness News Brisbane in the 1990s. As part of a revamp of the 10 News First brand, Sully has also been presenting the Queensland bulletin from September 2020, which is produced in Sydney.

She studied at Brisbane State High School, graduating in 1978.

According to internet sources, she has an estimated net worth between $1.5 to 3 million.

She is a married woman and she is married Symon Brewis-Weston in 2011becoming stepmother to her husband’s adopted daughter.