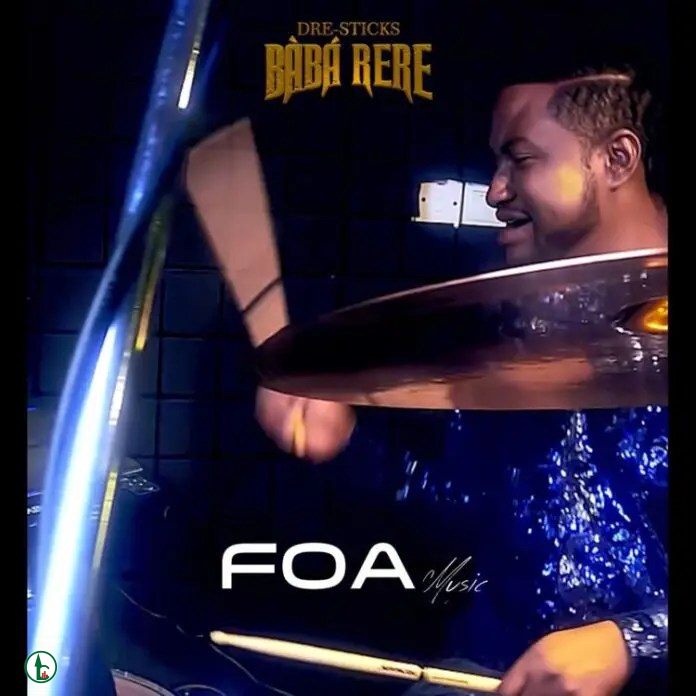 However, “Baba Rere” was majorly recorded in Yoruba Language where Dre-Sticks handled the singing and the production aspect. Already making trends on TikTok, Dre-Sticks is ready to showcase his sound to the world.

Dre-Sticks – Baba Rere
Dre-Sticks was birthed and bred in the city of Ibadan, in the state of Oyo. He is the youngest kid of a huge family. He is now residing in Lagos, Nigeria, where he is exploring a career in music. He received his basic education at Ibadan’s Bodija International School.

He completed his secondary school at Loyola College in Ibadan. He also completed his youth service in Lagos after studying Urban and Regional Planning at the Federal University of Technology in Akure, Ondo State.

Finally, “Baba Rere” is Dre-Sticks’ latest record as a musical act and he is ready to stamp his name in the music scene.