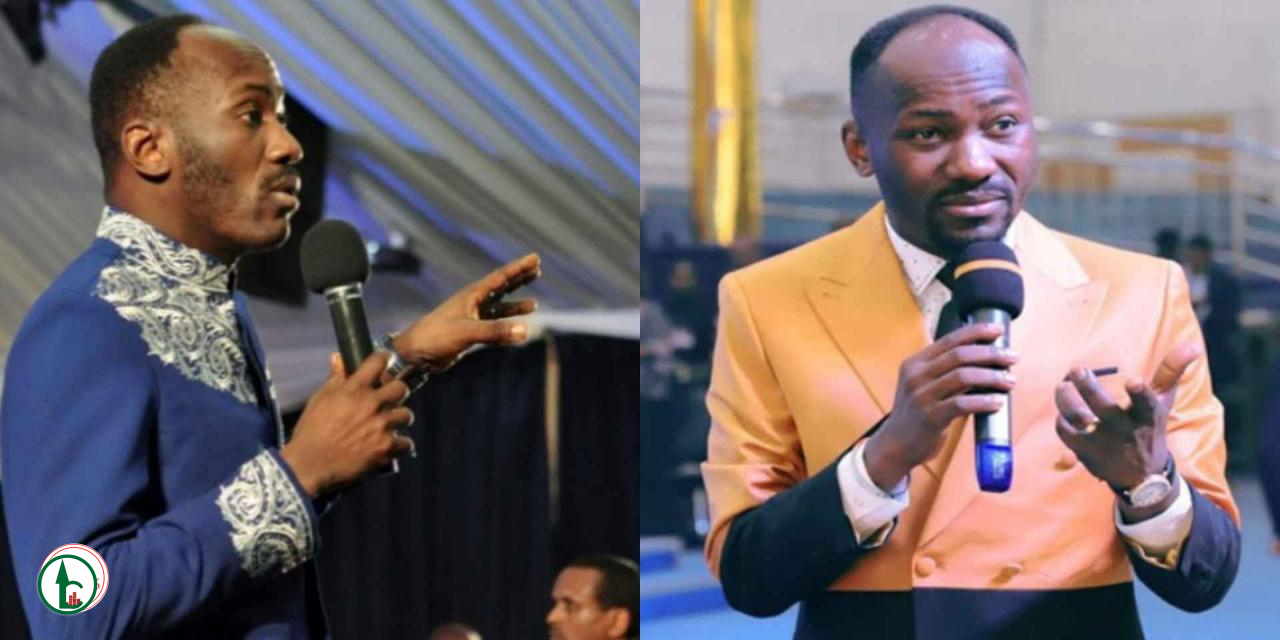 Apostle Johnson Suleman of the Omega Fire Ministries has advised women in abusive marriages to leave while they are still alive.

Calling on women who are being assaulted by their husbands to report their ordeals to their biological brothers, the cleric noted that abusive husbands deserve beatings.

His appeal is coming amid massive reactions trailing the death of gospel singer, Osinachi Nwachukwu, whose husband, Peter Nwachukwu, physically abused in their marriage.

Speaking on Sunday, Suleman asked: “All those women that their husbands are beating, don’t they have brothers?”

He added: “If they don’t have biological brothers, they have Christian brothers.”

The cleric also vowed to beat up any man in his church who is assaulting his wife.

He added: “If you are on this church and you are beating your wife, stop it. If she reports you to me, we will beat you.

“I will go to the police station and take permission before I gather brothers in this church to beat you.”