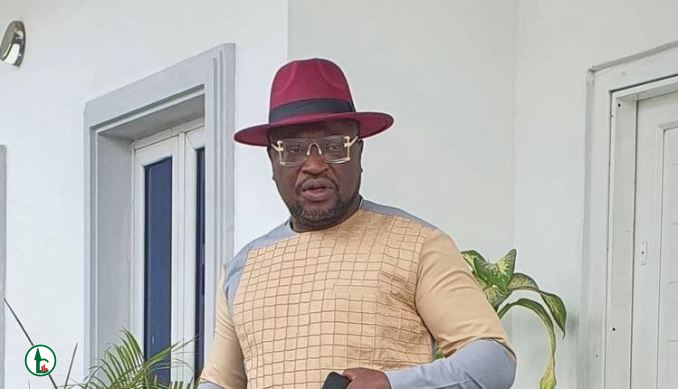 Actor Femi Branch has condemned the killing of Deborah Samuel, a female student of Shehu Shagari College of Education in Sokoto.

Ms Samuel, a 200-level student of the Department of Early Childhood Education in the college, was mobbed after being accused of blasphemy against Prophet Muhammad in a voice note she sent on her class WhatsApp group.

Reacting to the tragic loss, Femi Branch described the act as criminal, adding that it should be treated as such.

Speaking further, the actor said that those who lack understanding of the true nature of Islam should visit his colleague Ibrahim Chatta’s Instagram post for clarity. He said:

“Do we have a Government at all! Is anyone or any religion above the Nigerian Constitution?! The killing of this lady Deborah in Sokoto is criminal and should be treated as such! This Country is not ruled by Sharia Law and so this kind of backward and barbarism should not be condoned or encouraged!

For people who lack understanding about true Islam, please read the sayings (hadith) and descriptions of the ways (sunna) of the Prophet Muhammad (SAW) or go @ibrahimchstta_lordthespis page for more clarity! These killers claim to be defending Islam and the Holy Prophet yet do not follow his teachings. Sad. Nigeria Police we await Justice for Deborah!”

Meanwhile, the police said they have arrested two people in connection with the incident. More arrests are expected as the school remains shut.