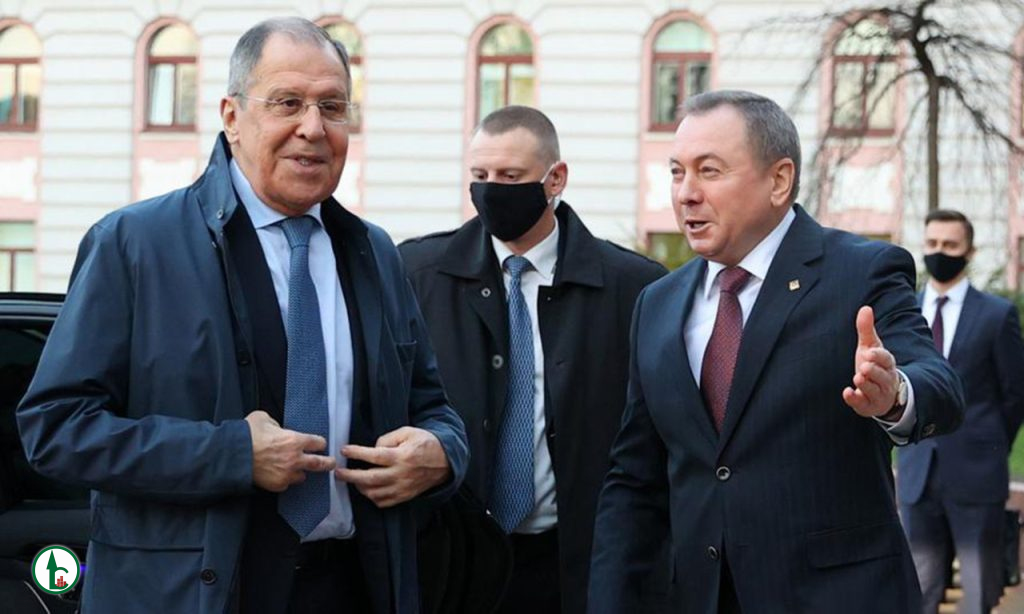 Vladimir Makei was a Belarusian politician who served as the country’s Minister of Foreign Affairs.

According to Russian official media agency RIA Novosti, Makei was supposed to meet with Sergei Lavrov on Monday. According to a statement on the presidential website, Alexander Lukashenko, the president of Belarus, sent his condolences to Makei’s family and friends on Saturday.

The Russian Ministry of Foreign Affairs added in a statement that it was, “deeply shocked” by the news of his death.

Vladimir Makei was born in Niekraeviy, Karelichy District, Grodno Hrodna voblast, Byelorussian SSR on August 5, 1958. His Zodiac sign is Leo. He holds an Belarus Nationality and he belongs to white ethnicity.

In 1980, Vladimir Makei received his diploma from the Minsk State Pedagogical Institute of Foreign Languages.

Makei served as the secretary for the Information and Humanitarian Cooperation, Analysis and Forecast, Office of the Minister, and State Protocol Service departments of the ministry.

He served as a counselor at the Belarusian embassy in Paris from 1996 to 1999 and simultaneously represented Belarus in the Council of Europe. Vladimir Makei served as Alexander Lukashenko, president of Belarus, from 2000 to 2008 as an assistant, then from 2008 to 2012 as the president’s chief of staff. He has been the foreign affairs minister since August 20, 2012.

Makei said at a meeting in the Ministry of Foreign Affairs during the 2020 Belarusian protests that anybody who disagreed with the government’s position should quit the department. He also prohibited the personnel from taking part in protests. Within a week, two workers who formed a picket using blank pieces of paper were let go (one of them told journalists that he was fired for “gross violation of his duties”).

Makei charged diplomats with inciting riots and publishing “anti-state” material in February 2021. The director of Belarus Free Theatre, Mikalai Khalezin, said that Makei was behind attempts to discredit his theater because of Khalezin’s anti-Lukashenko actions.

Pavel Latushko, a former ambassador to France and Poland, asserted that Makei had voiced anti-Russian sentiments in front of American and European diplomats, but Makei appeared to have changed his mind following the 2020 elections.T