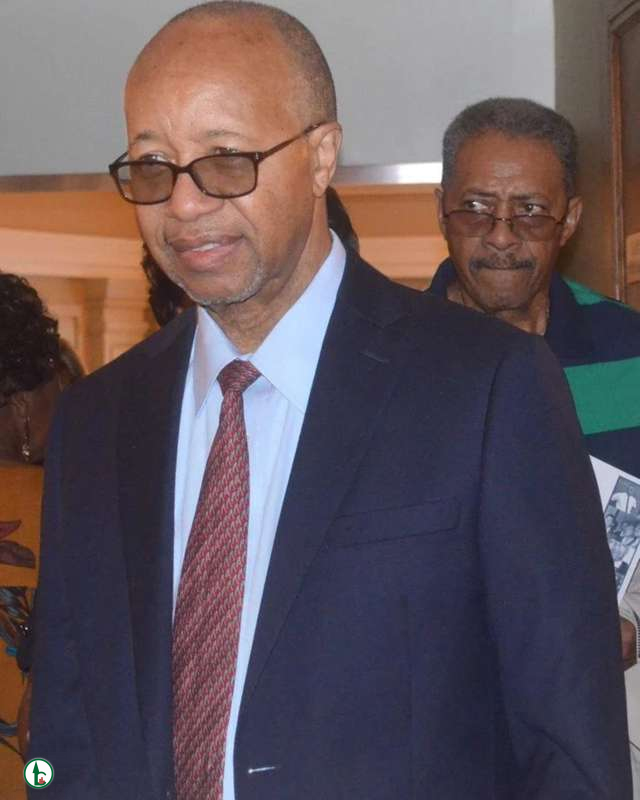 Charles Sherrod was an American minister and civil rights activist who was known as one of the first to practice the jail- no bail strategy.

He was also a  supporter of racial integration who believed in recruiting white as well as black members to assist with voter registration efforts.

He was a civil rights activist and an American preacher. Sherrod participated in the founding of the Albany Movement during the civil rights era. He took part in numerous other movements of the 1960s, including the Selma Voting Rights Movement and others. Sherrod’s advocacy, however, persisted throughout his life through his work with the Albany City Council, New Communities, and the Southwest Georgia Project for Community Education.

Shirley Sherrod, a former employee of the U.S. Department of Agriculture, was his wife. When he was older, he started preaching at Mount Olivet Baptist Church and frequently addressed kids. After the Supreme Court of the United States desegregated schools in the Brown v. Board of Education case, Sherrod first got involved in the civil rights movement.

He attended Sunday school at a Baptist church and later studied sociology at Virginia Union University.

He was a married man and he was married to Shirley Sherrod who is a former Georgia State Director of Rural Development for the United States Department of Agriculture. They both share two children together.