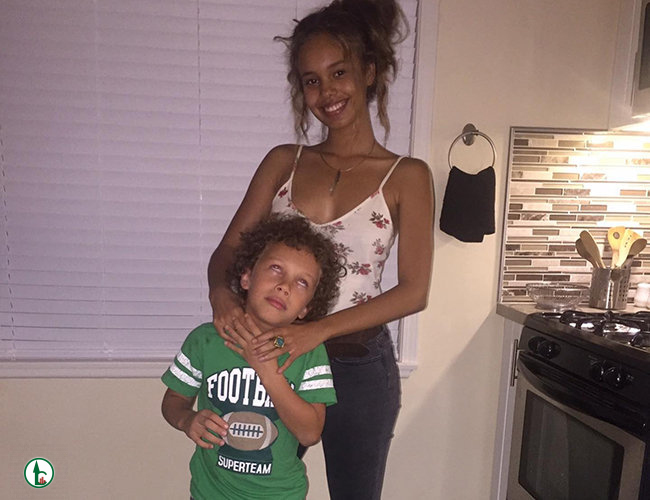 Alisha Boe is a Norwegian-American actress best known for playing Jessica Davis in the Netflix original series “13 Reasons why.” Here are some facts about the actress.

Her birth name goes by Alisha Ilhaan Bø. She was born on March 6, 1997, in Oslo, Norway. Alisha is the daughter of a Somali father and a Norwegian mother who hails  (from Trondheim).

She and her mother; Vibeke Boe moved to Los Angeles when Alisha was only seven years old because her mother remarried.

At present; Alisha Boe doesn’t have a boyfriend as of now. She seems friendly with many of her cast members, but her relationship has not come up in the media or online tabloids.

Alisha made her professional acting debut in the year of 2008 in the horror film “Amusement.” Boe later got a guest appearance as Brynn Hendy in season 5 of “Modern Family” at the drama series “Extant,” which is opposite Halle Berry.

Likewise, in the year of 2015, the beautiful actress also appeared on Hulu in the Jason Reitman-produced “Casual.” In the popular “Ray Donovan” episode on Showtime, she makes her debut as Janet.

Additionally, Boe portrayed Gwen in season 6 of “Teen Wolf” in 2016 and has acted alongside Matthew Gray Gubler and Anna Lynne McCord in the flick 68 Kills in 2017.

Her popularity skyrocketed after she was seen as Jessica Davis in the Netflix Original Series “13 Reasons Why.”

Her net worth figure is $ 4 million.