8 Celebrities Who Adopted A Child, Check Out How Those Adopted Children Are Doing » TopCityVibe | TopCityVibes <?php wp_title( '|', true, 'right' ); ?> 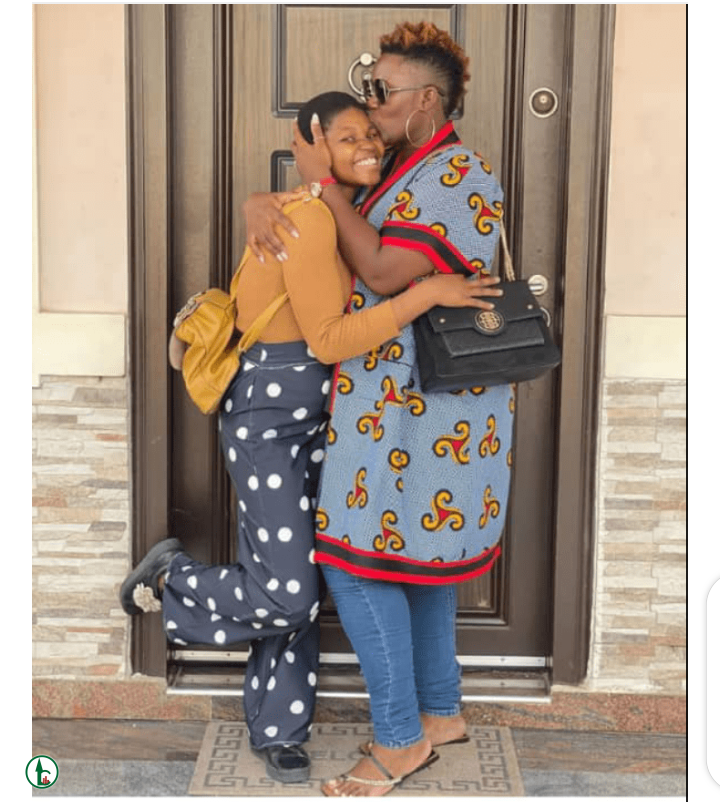 They adopted these children and made them part of their life, they cared for them and gave them a good life. Check out how these children are doing after their adoption.

Anita Alaire Afoke Asuoha, better known as Real Warri Pikin, adopted a girl known as Stella in 2017. Last year June, real Warri Pikin celebrated her adopted daughter’s 16th birthday then told her fans how much she loved her. Stella is currently with her, and she is being treated like a daughter.

In 2016, Anja Ringgren Loven adopted a child that was abandoned on the street. She took the child home and named him hope. Hope was among the children that added to Anja’s fame. For the past 5 years now, Anja and Hope are still together and Hope is now in school. 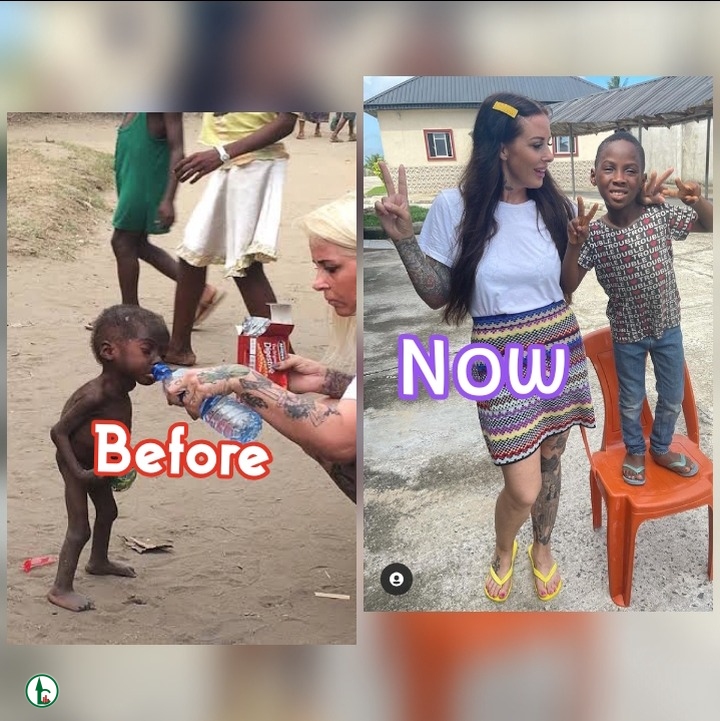 Obi Iyiegbu, better known as Obi Cubana, adopted a son although he didn’t point out the actual don he adopted, but he has once revealed to have adopted a son among his 5 boys. Obi Cubana is taking care of the boy, and he sent him to school. 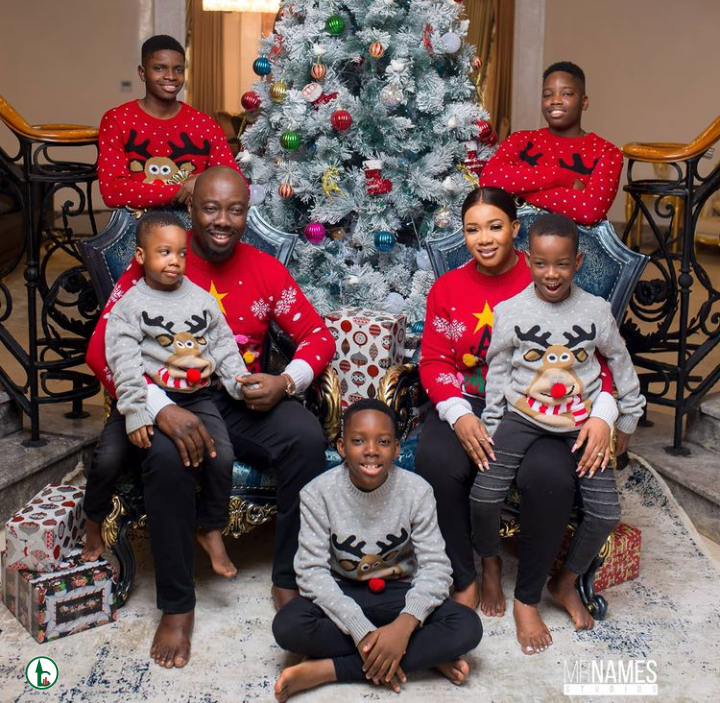 Chinedu Okoli, better known as Flavour Nabania, adopted Semah Weifur in 2017 from the Liberia NGO. Semah is visually impaired, but Flavour made sure he made him famous and also opened a school for the visually impaired people on his behalf. Flavor and Semah are still together, and he is now part of Flavour’s family.

Reverend Ajayi who had once met an orange seller known as Ayomide on the street was captivated by his angelic voice, so she took Ayomide with her and adopted him as her son. Ayomide is still with her, and the woman has once shared his Transformation on social media. 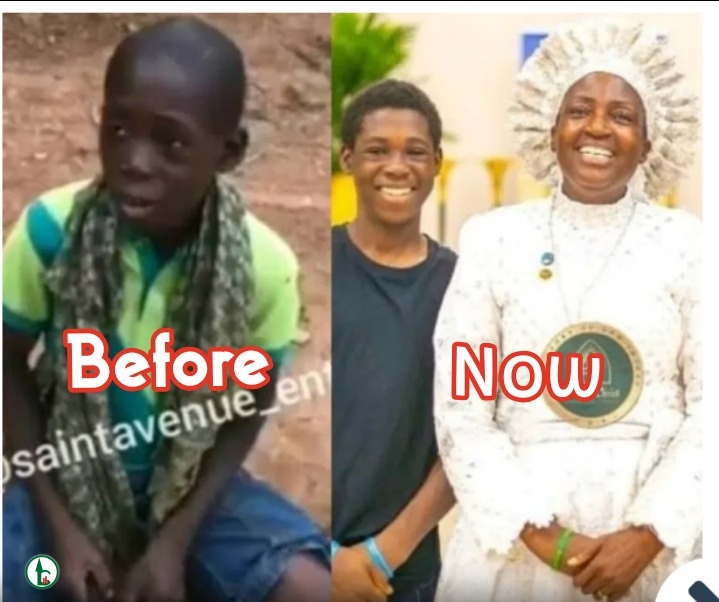 Destiny Etiko met Eucharia Chinenye on one of her movie locations. The way she acted towards her made her invite her over to her house and make Eucharia her daughter. Destiny introduced one of her fans identified as Chinenye Eucharia . Eucharia was screaming and eager to touch Destiny when she met her, so Destiny reached out to get, adopt her, and introduced her to Nollywood. 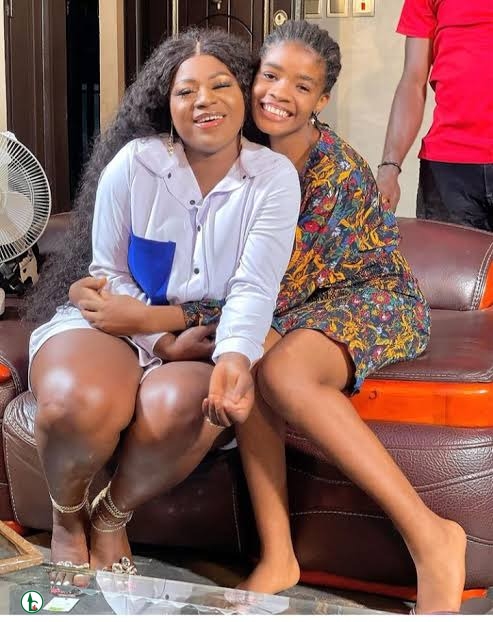 Angelina Jolie who is an American actress adopted Zahara Marley from Addis Ababa Orphanage when she was just 6 months old in 2005. Jolie took care of Zahara and she has been living with her till date. Zahara is 17 years-old presently. 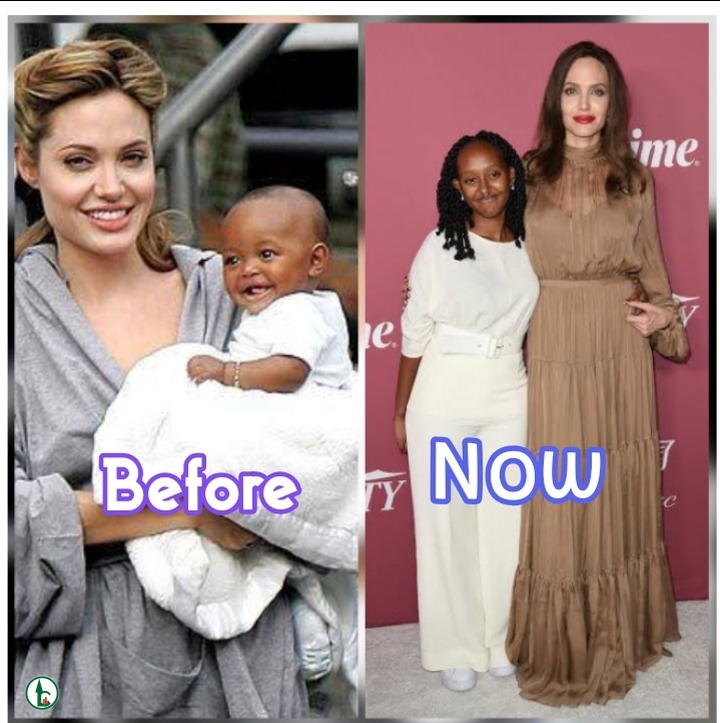 Williams Uchemba saw an 18-year-old teenager known as Demola and adopted him. Uchemba has once revealed how he met him at a carpenter shop, he promised to give him a better life, and he is making it happen because a lot of things about Demola have changed. 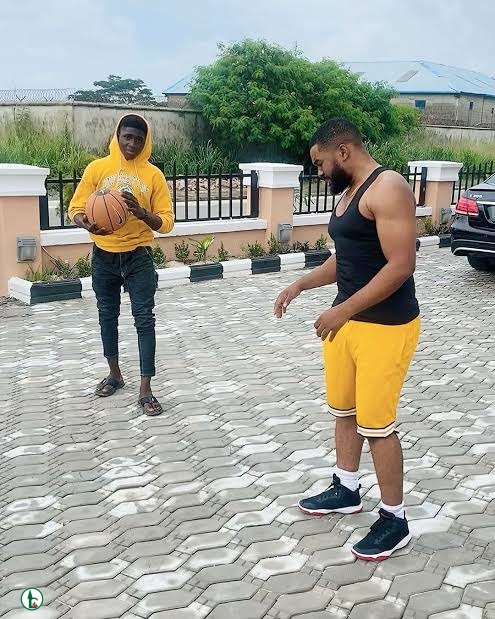