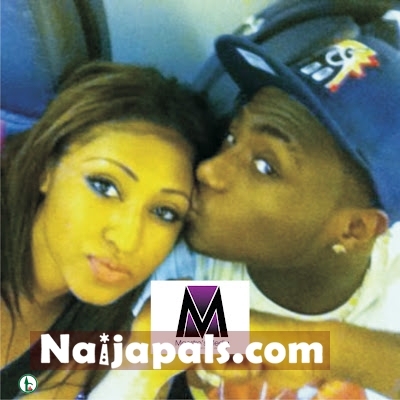 As a singer, David Adeleke or Davido as he known has an eye for good beats and doesn’t miss an opportunity to make a hit song out of nothing. The singer also has eye for other things especially beautiful and well-endowed girls.

From Ghana to Guinea, the singer has had his fare share of beautiful ladies.. Lets take a look at four hot girls that the Billionaire’s son has slept with.. 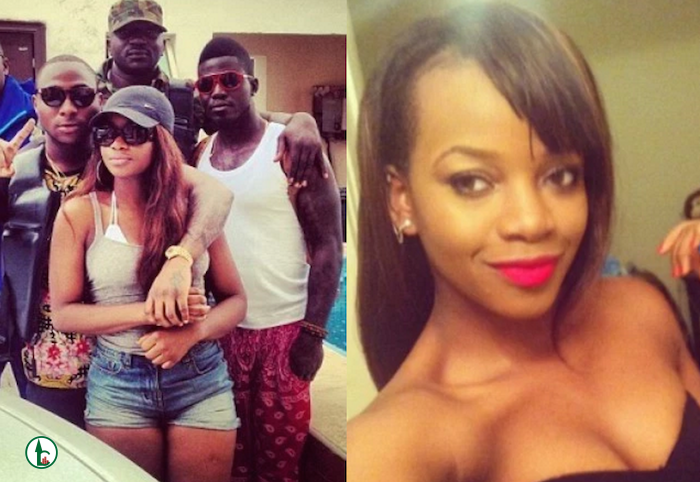 Her instagram profile gives her away as a University of Durham, England undergraduate. The dark-skinned beauty enjoyed a brief sleazy affair with the HKN and the relationship was not without drama.

Davido introduced the Nigerian beauty to the world in 2013 when he first tweeted a photo of Funmi with a caption, “Beach tins with my baby and crew.”

Less than a week later he returned online to say, “F**k it I’m back on my single shit.” The circumstances around their split could not be ascertain but both parties have moved on. 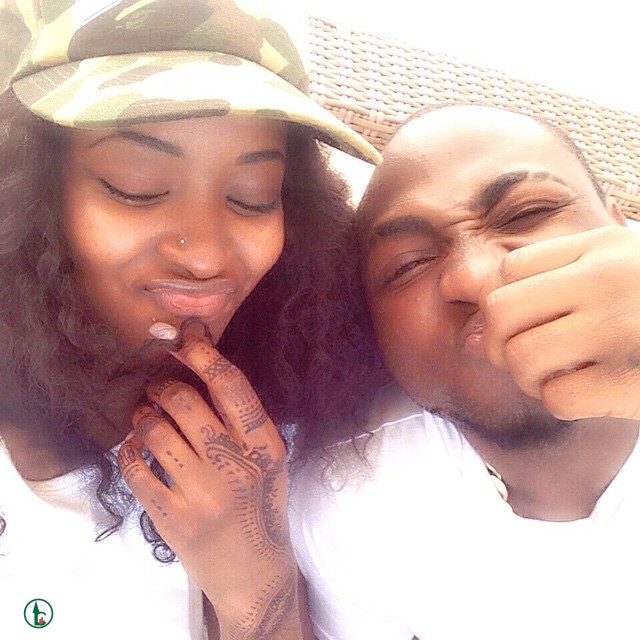 Some of Davido’s fans would be forgiven to assume that the US-based hottie would be the singer’s last-bus stop.

And Davido willfully led the world on by bombing his instagram timeline with different intimate shots with his 19-year-old Guinean girlfriend.

Both reportedly met during his trip to the United States in March, 2015 and they immediately hit it off.

However, weeks after his last trip to the states, the singer had to return to grab collaborations with international acts including Trey Songz and Akon. Curious, there has been no Sira Kante-photo bombing on his Timeline.

She is Ghanaian and her relationship or romp if you like with Davido was brief. Nish Kards is a pretty model of mixed Ghanaian parentage.

She proudly flaunted her relationship with Davido on the social media and enjoyed her moment of fame while it lasted. The heavily endowed beauty was even photographed at a public event the singer. 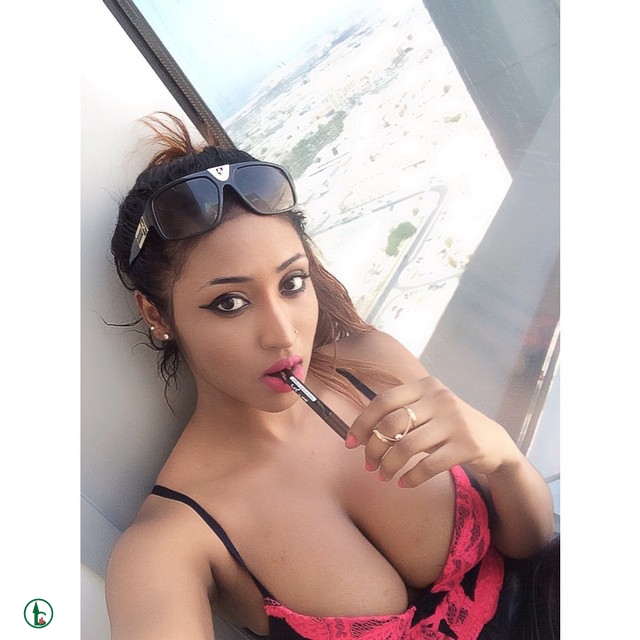 Not long ago, she was involved in a catfight on instagram with Ice Prince’s girlfriend, Maima Nkewa as they both called out each other.

In another bizarre slip, Nish bragged on her Instagram account, @nishkards that she never slept with Omo Baba Olowo.

Sophie Momodu is the 28 year old cousin of Ovation Publisher, Bashorun Dele Momodu. The Abuja-based hottie regularly hook up with the singer whenever he visited the city to perform. Sources said that she was quite popular on the city’s social circuit. She first strayed into public consciousness one night when Davido wished her a most romantic birthday message that read; “Happy Birthdau boobee!! You are a great person with such a beautiful heart!! You make me happy!!! have a great day!! Love you!!”

Sophie or Boobee as the singer called her also flirted openly in a message on her instagram page @iam_belladonna. She wrote, “His actions speak for his heart, his focus is always on what matters and he always makes sure his people are straight!! Love you! I could write a whole book.”

In March 2015, reports broke out that the singer would be a father but he reportedly denied. Insiders said that the singer asked for a DNA test before he was satisfied with Sophie’s claims. In a dramatic twist, on Saturday, May 16, 2016 Davido dropped hints that he was now a father. Whatever doubts about the news was removed when media mogul, Dele Momodu congratulated Davido and Sophie on the arrival of their baby girl.