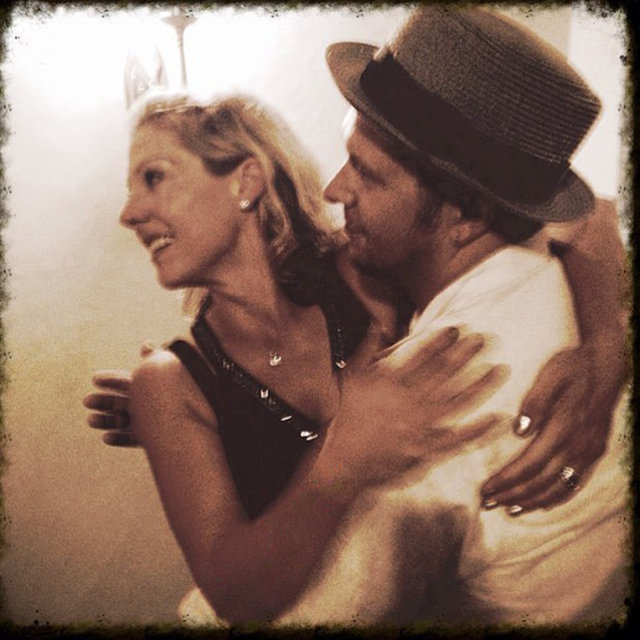 Famous American actress Stephanie Kurtzuba has a wonderful relationship with her husband Joshua Coakley, the couple shares 2 adorable children, Moving on to her professional life, she works in theater, cinema, and television. Her most well-known performances were in the movies Annie (2014), The Irishman (2019), and The Wolf of Wall Street (2013). She also had recurring parts on The Good Wife and Blue Bloods on television.